How much market share does 5G fixed wireless have to shift before it affects the profitability of the fixed network consumer internet access market? Not much. Consider the U.S. market, one of several where 5G fixed wireless is likely to be deployed at scale.

That is what the stakes realistically are: a chance for telcos to halt, and perhaps reverse, the long-term decline of their market share in internet access.

Cable TV executives in the U.S. market naturally express as much skepticism about the dangers 5G fixed wireless services pose for their consumer broadband business as telco execs say they are optimistic. Basically, it will no scale, or will scale too slowly to keep up with cable’s own planned bandwidth plans, cable execs tend to say.

There is reason for the cable views. The threat of optical fiber to the home has existed for a few decades, but has not dented cable’s emergence as the leading supplier of consumer internet access connections using fixed networks. Cable has about 67 percent of the installed base and has essentially gotten more than 100 percent of the net new account additions for a couple decades.

In fact, over the last 20 years, it would be hard to find a single year where cable broadband net account gains were not about 60 percent to 70 percent of all net gains. 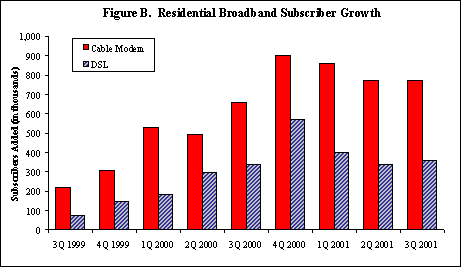 It might be prudent not to envision any scenario where 5G fixed wireless actually upends the market share structure. Instead, 5G fixed wireless probably is relevant because it might shift just enough share to choke off the cable growth model, reverse the telco share loss trend, and then change profit margins.

It is very subtle stuff. Verizon, for example, only has to gain about 7,000 5G fixed wireless accounts per quarter to halt its customer losses. T-Mobile US and Sprint have virtually zero fixed network market share, so even smallish gains represent new accounts with average revenue possibly double what they get from mobile internet access accounts. 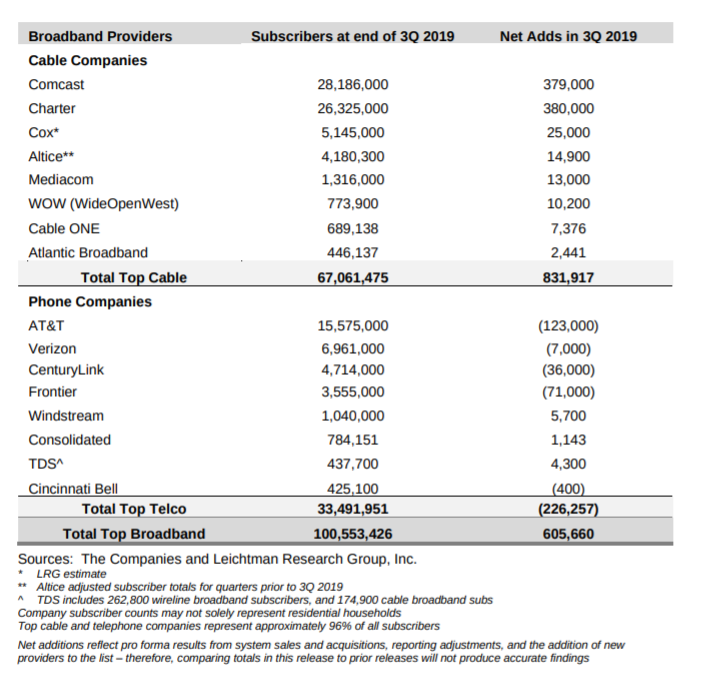