Fixed wireless always has been a niche platform for access services. But fixed wireless might be significant for suppliers of 5G services as among the few new revenue sources in the consumer market.

Assume there are 75 million 5G fixed wireless connections in service by about 2026. Since most 5G consumer mobility accounts will replace a 4G connection, there is relatively little incremental revenue upside, even if 5G accounts wind up generating higher average revenue than a 4G account, for any reason. 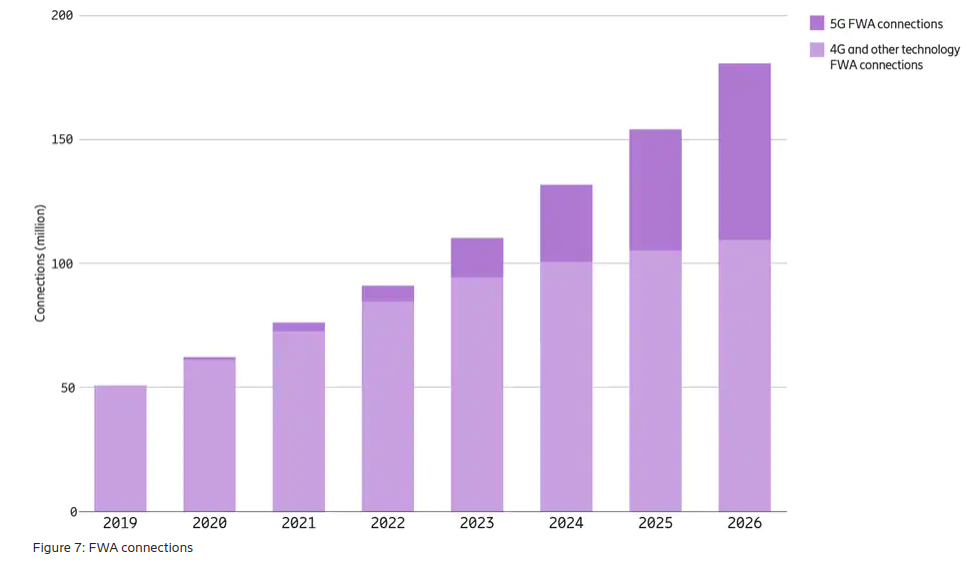 So 75 million new fixed wireless accounts represents perhaps $43.5 billion in new annual revenue for mobile service providers. That can take the form of new accounts or market share taken from other suppliers.

To put that into perspective, consider projected revenue for other new services. In 2024, it is conceivable that  IoT connectivity revenues for mobile operators globally could  be in the low millions to tens of millions of dollars, according to Machina Research. Millions, not billions.

In 2026 the global multi-access edge computing market might generate $1.72 billion. Even if one assumes all that revenue is connectivity revenue booked by mobile operators, it still is a far smaller new revenue stream than fixed wireless represents.

In 2020 there were perhaps 80 million fixed wireless subscriptions in service. Researchers at Mobile Experts see that number growing to almost 200 million by 2026.

Ericsson notes that more than 70 percent of all service providers now offer fixed wireless access   services. Ericsson also predicts that fixed wireless connections will exceed 180 million by the end of 2026.

By 2026, assuming these forecasts are accurate, fixed wireless will represent about 12 percent of fixed network broadband connections, Ericsson estimates.

That represents an additional $104.3 billion in annual revenue, assuming a global average of $48 per month, per line. 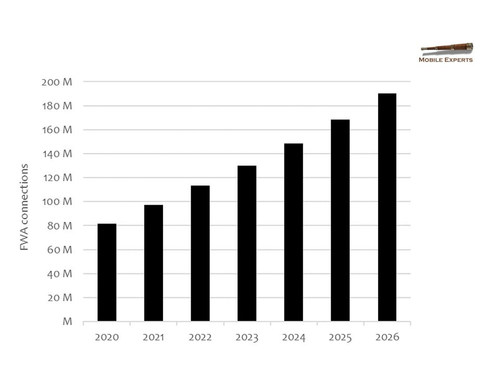 The point is that incremental revenue from 5G fixed wireless is likely to dwarf new revenues earned by mobile operators from edge computing and internet of things.