Observers hoping for a big change in consumer spending on 5G are likely to be disappointed. With one key caveat–that internet of things revenues generated by services sold to enterprises are quite another matter–trends in the U.K. telecom business between 2012 and 2017 suggest how minimal actual incremental consumer segment 5G revenue might be.

In other words, despite growth of smartphone, mobile data and faster internet access speeds, household spend was nearly flat, while industry revenue fell about 1.7 percent per year.

That might suggest a trend you would likely recognize. People will only spend so much on communication services per month. They make substitutions as some products get used more, others less. But total spend tends to be very consistent. 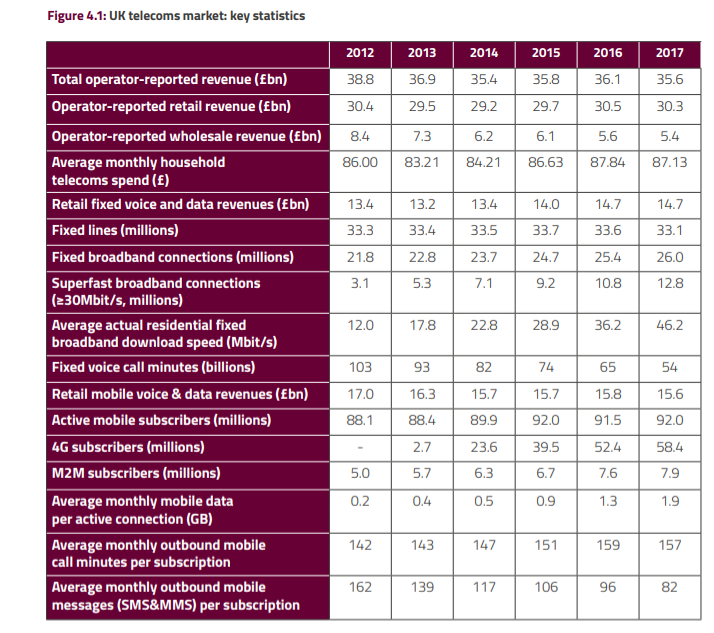 In the U.S. market, one saw the same trend between 1990 and 2008: households spent about the same percentage of disposable income, year after year, and slightly less, in all developed nations, between 2008 and 2012, according to International Telecommunications Union data. 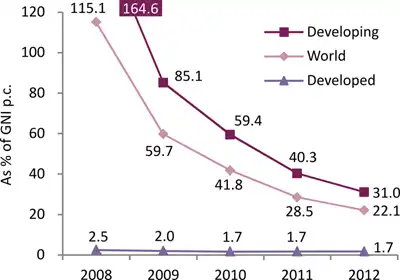 If you think about it, that stands to reason. People tend to spend about the same percentage of income every year on most categories of discretionary products.