Beyond higher bandwidth, lower latency and massive device connectivity, what else might 6G mobile networks offer? SoftBank, at least at this point, envisions one outcome most expect: the interworking of literally every available access platform, terrestrial or in space.

None of that is really unexpected, as 5G already is moving towards those objectives. 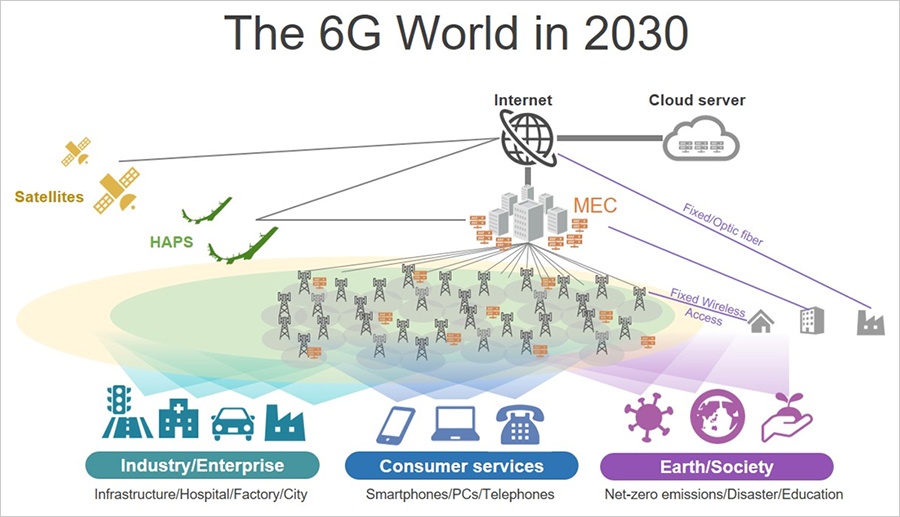 Both of those capabilities–any network access and edge computing–are extrapolations from current and expected 5G trends and capabilities. One major development would be SoftBank’s expectation that best effort access will be replaced by assured access based on widespread edge computing and network slicing.

6G will provide “complete end-to-end communication for customers with appropriate Service Level Agreements (SLA) in its network by leveraging Mobile Edge Computing (MEC) and network slicing,” SoftBank says. In and of itself, that is relatively unremarkable.

The whole point of 5G edge computing and network slicing is to provide the ability for reliable and available connections.

Still, unless there is some shift away from internet protocol, it is hard to see how guaranteed performance for consumer or standard business connections can happen on a routine basis.

It would be a major development indeed if best effort access were swapped out for some more-deterministic access method. 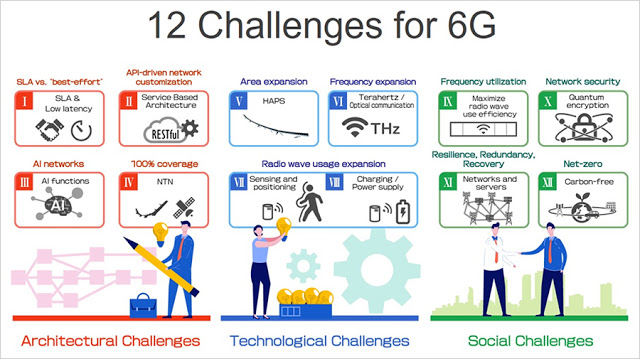 The truth might wind up someplace between. We should see some features that are not just 5G extrapolations, but also not really see mass deployment of “internet of senses” capabilities.

And it might happen that the important innovations are enabled by applications that no longer have many restrictions of bandwidth, geography or latency. That implies the big changes will come from applications that use artificial intelligence. It is not so much the network features as the application developer freedom.

Perhaps that is the classic and established pattern, after all.