Some observers think the India 5G private networks market addressable by mobile operators is quite questionable after the Indian government decided to essentially license enterprise 5G spectrum at no cost, allowing enterprise users to create private networks on the same model as Wi-Fi, but with the additional performance assist of an actual spectrum license, valid for 10 years.

Mobile operators have argued that puts up to 40 percent of mobile operator revenue at risk. Reasonable people might argue that is nonsense.

That is not strictly untrue. Losses could be nil, zero or any other smallish number and still be in the “up to 40 percent” range. But the headline claim of losses “potentially” up to 40 percent is not credible. That assumes all mobile revenues from enterprises are lost, and nobody believes that.

The private networks are range limited, as is Wi-Fi, and designed for location-based services on campuses, industrial complexes or inside buildings.

Will some potential managed service revenue be at risk? Probably. Some customers might build their own private networks instead of leasing access or services from mobile operators. But private networks (local area networks and Wi-Fi, for example) always have been a distinct domain from the public networks business.

Enterprise access to 5G spectrum to support private networks essentially follows the Wi-Fi business model, with the exception of licensed spectrum use.

Nor is the setting aside of some 5G spectrum unusual. Many countries have set aside such spectrum for private networks. 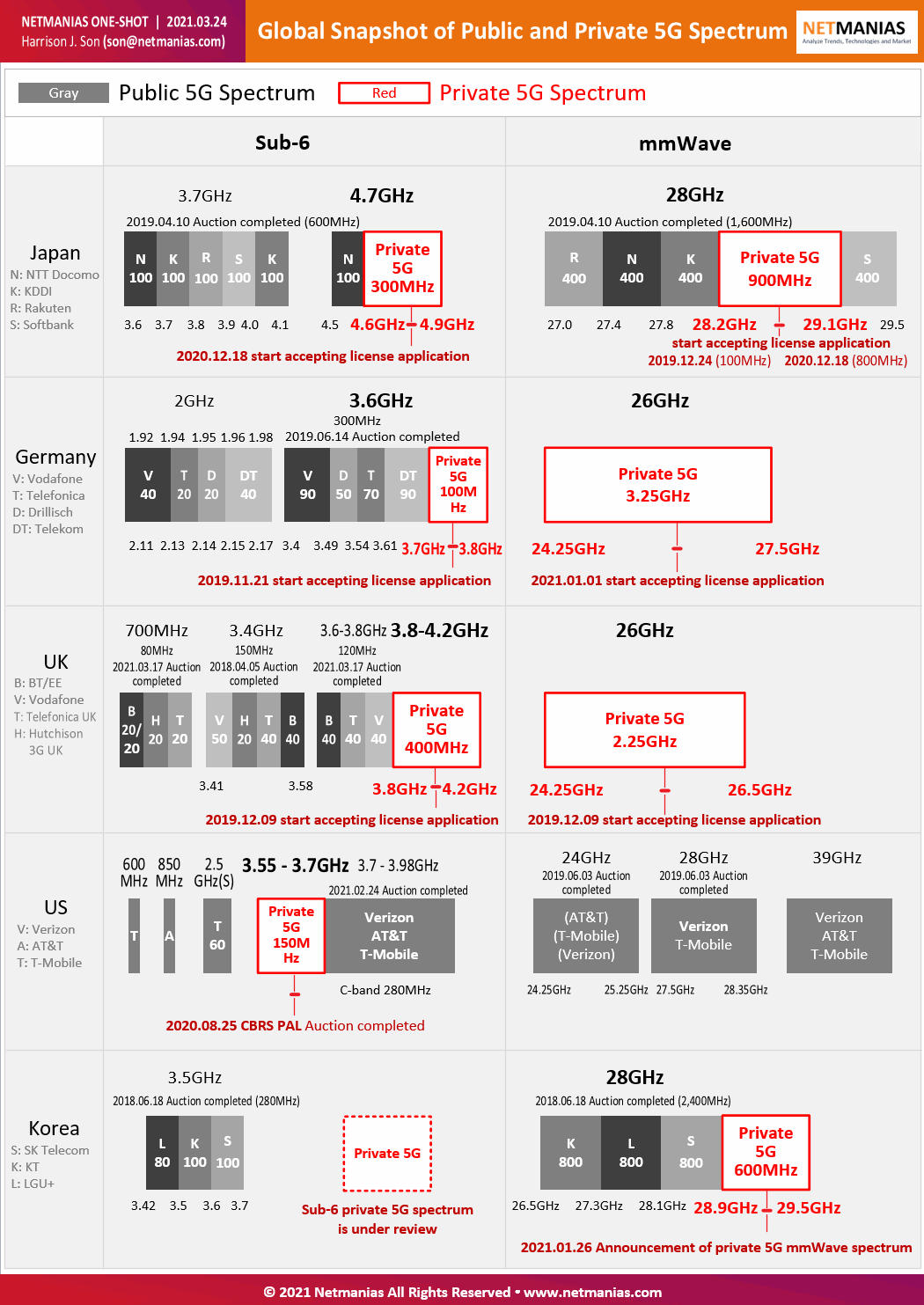 It might be argued that the 5G private networks opportunity is dominated by infrastructure sales and system integrator operations, not private networks supplied by mobile operators. In fact, virtually all estimates of “5G private market” size emphasize equipment sales.

The point is that it is unclear whether 5G private networks will compete with public 5G as much as some fear.