Sometimes big problems get solved and we hardly recognize that has happened. Consider the problem of providing voice communications to all the people of the planet. Fifty years ago, that was a big problem, as “half the world’s people had never made a phone call.”

These days, the availability of networks supporting that use case is nearly ubiquitous. According to GSMA figures, voice access is virtually complete. “No network available” is rarely a barrier to communications usage.

Still, it remains true that for most people on earth, mobile networks are the way they use the internet. That trend has been in place for a decade or more. While home broadband subscriptions using fixed networks continue to grow slowly, mobile broadband is growing much faster. In 2021, mobile internet subscriptions outnumbered fixed connections almost seven to one. 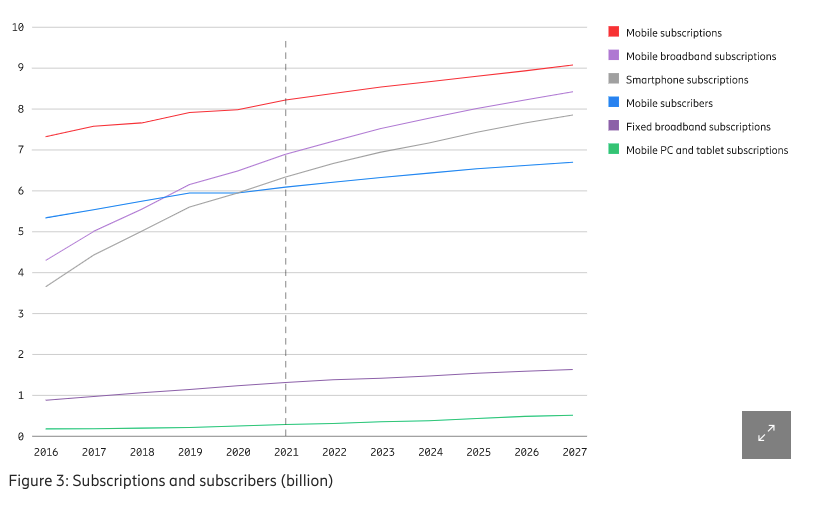 So while there still are performance gaps between mobile and fixed networks, the “people cannot communicate or use the internet” problem that so perplexed policymakers fifty years ago now is largely solved. Performance and cost need to improve, and will keep improving. But “access” per se is no longer a major problem. Instead, the issue is the “quality” and “cost” of connecting.