Most observers now seem to agree that 5G incremental revenue is likely to come in a few ways: new enterprise use cases; fixed wireless access and some incremental shift of consumer service plans. But only fixed wireless allows immediate opportunities to vertically integrate and “own” the app.

In other words, it makes sense to “own” voice and internet access, while “renting” capabilities to create other enterprise services. Messaging and entertainment offer more complicated choices. Text messaging is becoming a feature, not a revenue driver. Entertainment services often use a “rent” rather than “own” model.

But it now is the conventional wisdom that most of the incremental 5G-based enterprise revenue will come as new use cases are built with partners.

That represents a fundamental shift in value and industry business models. In the monopoly era, the connectivity provider itself owned and created all the apps supplied by the network. The model was vertically integrated.

In the internet era value is disaggregated. Apps can be owned by any entity and used by any person or machine that has lawful access to any connectivity provider’s network.

In practice, that means the value of the connectivity service is primarily “access” to all the apps, services or features end users desire; the ticket to enter the theme park.

In most cases, 5G suppliers will benefit primarily from additional or different usage charges or subscriptions. In some cases, 5G connectivity suppliers will also have equity stakes in some of the applications, and benefit directly from the revenue models used by those apps and services.

“In order to monetize 5G, operators need to move from a connectivity mindset focused on the underlying technology to providing a network as a platform that connects customers efficiently with their services (in the way they choose!) by enabling multiparty B2B and B2B2X models,” says Heavy Reading.

In most cases, those new services are expected to use network slices or virtual private networks. 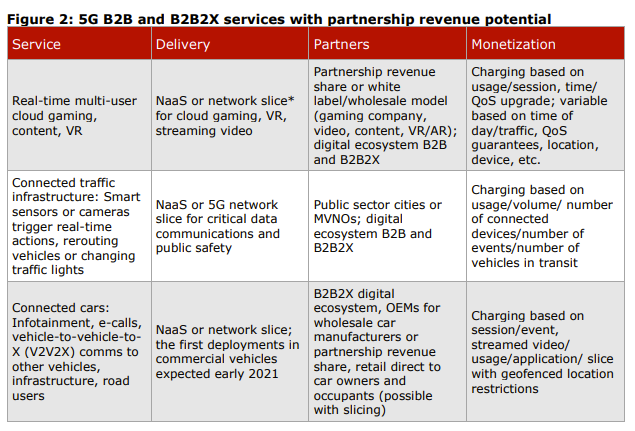 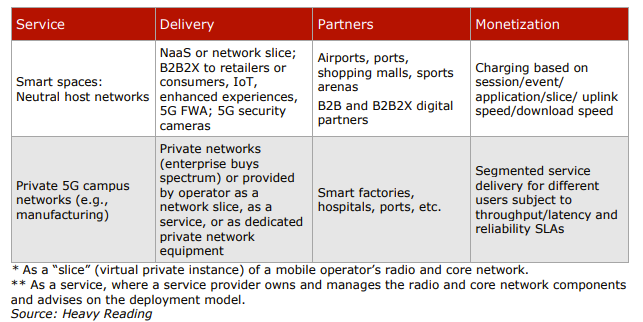 The objective of partnering–for the connectivity provider–is moving up the stack of value. Of course, the process also works in the other direction. Application providers can move down the stack and supply themselves features of lower-in-stack functions. 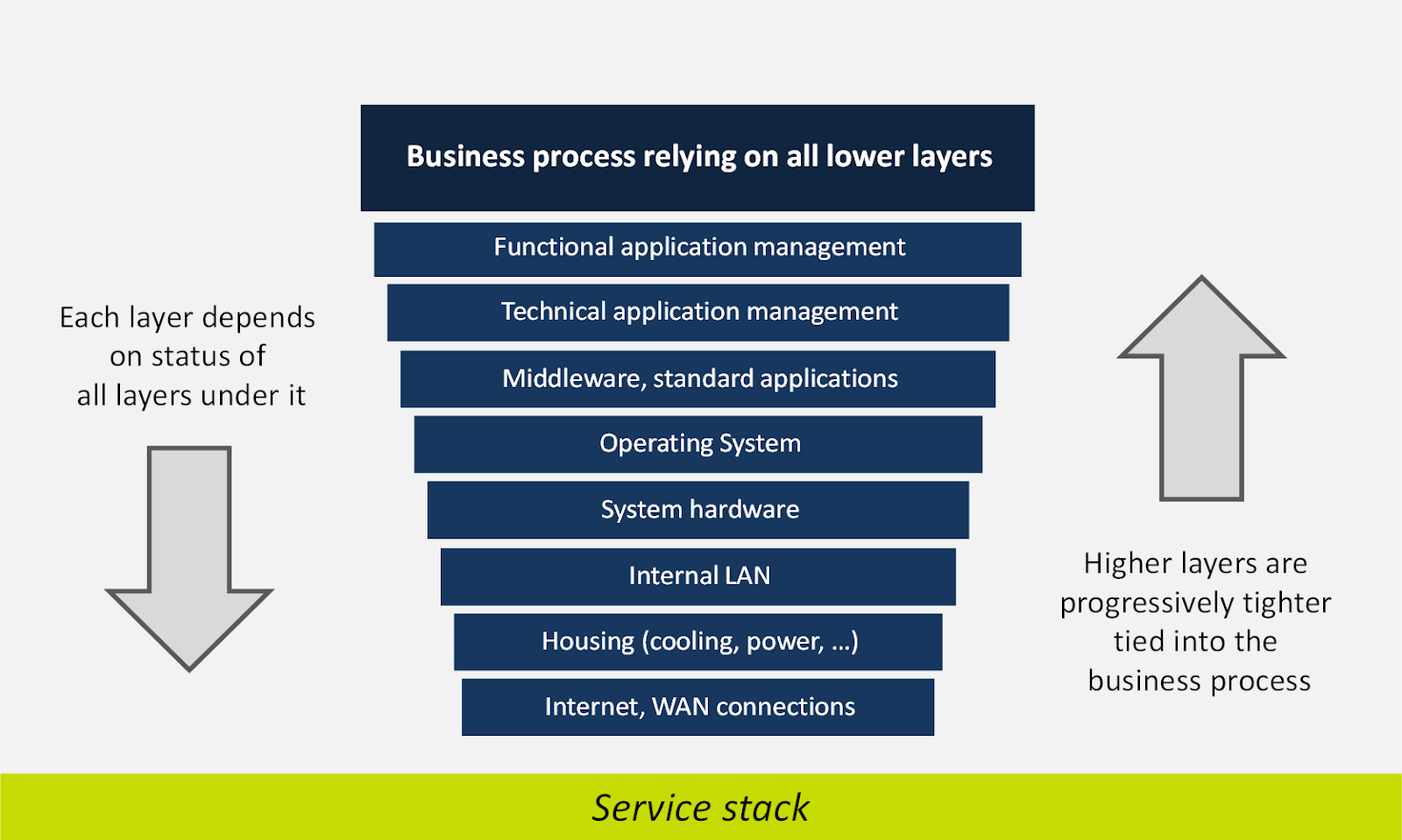 The reason is structural. When a connectivity provider tries to move up the stack, it must figure out precisely what the customer wants; how the product is packaged and delivered and how that all fits into the core customer business processes. That takes time and effort.

When an app provider wants to move down the stack, and source functions itself, it already knows precisely what is needed, how the functions fit into the core business processes and value-creation model.

The app provider moving down the stack to vertically integrate a function already understands its own cost model for sourcing those features, and therefore can make a fairly simple cost comparison between buying and  building; renting and owning.

As often is the case, when volume is high enough, owning often makes better financial sense than renting.

The issue for connectivity providers is that moves “up the stack” are risky, expensive and difficult. Partnering reduces risk, cost and time to market, at the expense of profit margin.

The issue is how much new value can be created by connectivity providers; where in the value chain. When and if value creation becomes strategic enough, a logical strategy is to vertically integrate the function.

We sometimes forget that third party internet service providers were the original “service” providers in the dial-up internet access area. Only in the broadband era did telcos, cable companies and others become the actual ISPs.

What changed was the business model. In the dial-up era, third parties could supply their own internet access services over the network without owning it or having a business relationship with the access supplier.

In the broadband era, an internet access supplier must either build and own its own access network or buy that access wholesale. The economics of the business therefore have changed. One rarely sees third party “access” providers anymore. Instead, it is mostly owners of access networks who are the dominant ISPs.

Where volume is great enough, it will sometimes make sense for retail customers to shift, eventually, down the stack and become owners of their own facilities.

The larger point is that unless and until volume grows dramatically, partnerships or wholesale still will remain the way most participants in any value chain will source what they need to create a complete solution.