Since a next-generation mobile network is launched about every decade, and since 5G is being launched now, that means we are roughly 10 years away from 6G. So although it seems crazy, researchers and agencies already are making some moves to begin thinking about, and experimenting with, ideas that could emerge as part of the standard for 6G networks.

And since every digital mobile platform has involved faster speeds, lower latency and use of higher frequencies, we can probably assume that will be part of the move to 6G.

In that regard, the U.S. Federal Communication Commission has adopted new rules allowing experimental licenses of 10-year duration for services in the  95 GHz to 3,000 GHz spectrum, intended to allow innovators to create potential new use cases.

The FCC believes imaging and sensing operations are likely use cases. But most will forecast that this new spectrum also will be part of the 6G standard, as it is developed.

The Spectrum Horizons First Report and Order creates a new category of experimental licenses for use of frequencies between 95 GHz and 3 THz, on an unlicensed basis, representing 21.2 GHz of capacity available for use by unlicensed devices. 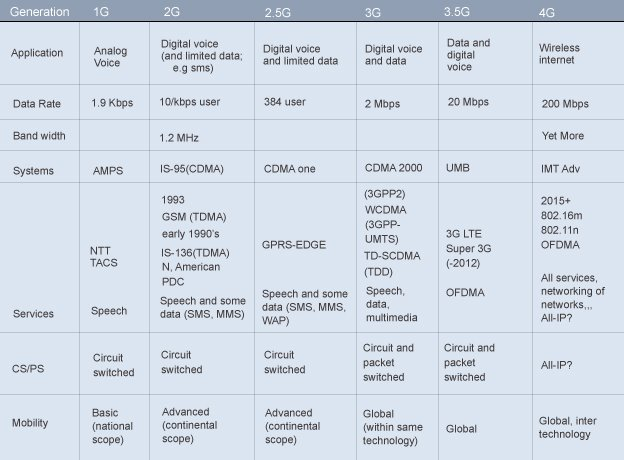 Of course, technical performance or spectrum employed does not directly speak to applications, and that is where the value of the new platforms has been realized.