The existential threat to the mobility business is the seeming inability to monetize ever-increasing data consumption. In the United Kingdom, mobile revenues have dropped since 2012 by about eight percent, at a time that mobile data consumption increased by 9.5 times (almost an order of magnitude). Unlimited usage plans do not help, in that regard, but even in markets where data buckets or metered usage are the norm, the ability to wring revenue out of increased usage has been balanced by declines in voice and text messaging revenues.

That should be a clear warning for those who believe increased data consumption means higher revenue. It does not. That inability to monetize ever-higher data consumption also explains why some of us believe there is no long term choice for service providers but to look for big new revenue streams outside the connectivity function. 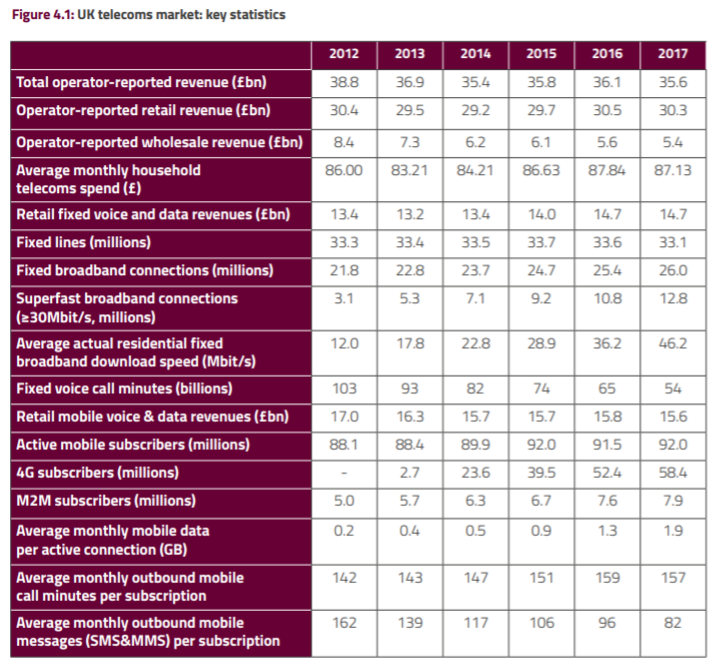