“Free” is a difficult price point in most markets. But free voice forever is among the pricing and packaging foundations for Reliance Jio’s fierce attack on India’s mobile market structure. Price leadership is another foundation.

RJio says it will reduce tariffs by another 20 percent whenever a rival matches its offer. You might guess at what will happen. Competitors will drop tariffs, but not to match Jio’s offers exactly, as that will simply trigger another deep discount in retail pricing that depresses revenue for virtually all service providers.

“Same service, lower prices” is a time-tested market entry strategy. But what Jio is doing is more akin to the “destroy the market” strategies used by attackers in other app markets.

Think about Skype. Its objective was not so much to offer “lower prices” as to destroy the pricing regime for voice overall, leaving it as a leader in a much-smaller market. In other words, Skype did not so much aim to take market share as to destroy and then reformulate a market it hoped to lead.

Jio is doing something similar in the mobility market, essentially destroying voice as the revenue driver and substituting mobile data as the driver, in hopes it can lead that new market. 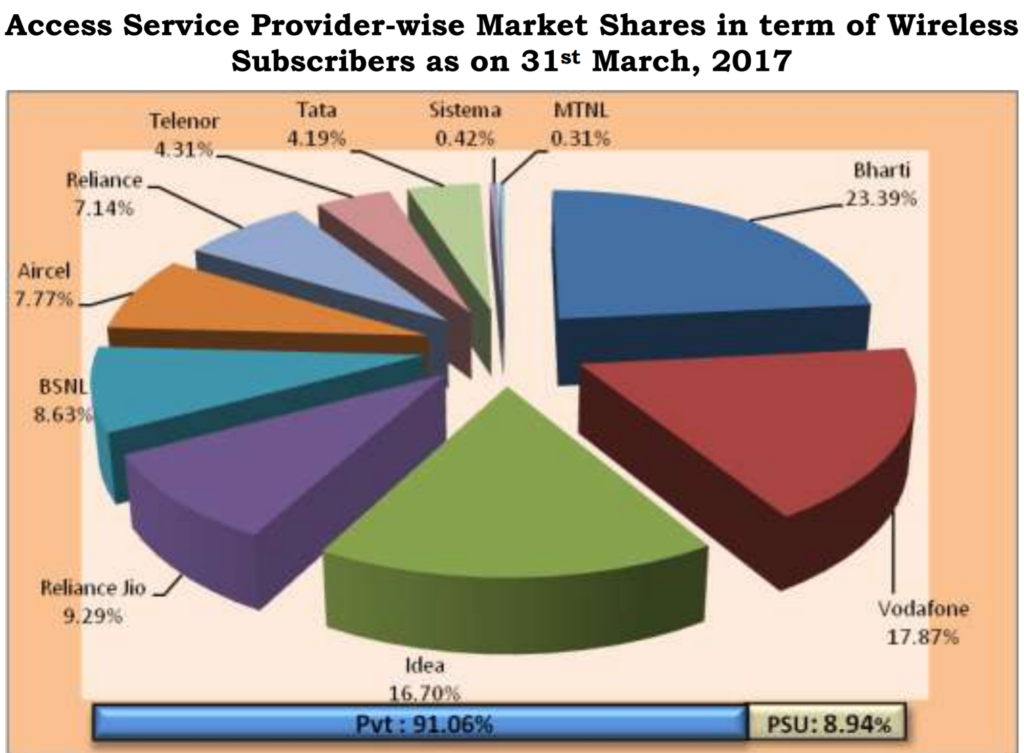 The company also offers smartphones that are “effectively free,” as it is “sold” with a three-year refundable deposit.

Reliance Jio  had previously offered a similar smartphone plan giving users a 2-GB data allowance for a 28-day fee of INR98 ($1.52). That plan had offered 2GB of 4G high speed data for a period of 28 days with no daily cap limit.

The internet speed gets reduced to 64Kbps once the data limit is exhausted. Free and unlimited local, STD and roaming voice calls are also available with this plan. This prepaid recharge plan also gives 300 free SMSes. Subscribers also get complimentary subscription to suite of Jio apps.

We can argue about whether Jio already is profitable. Jio might be cash flow positive, at least, at the moment.

But what is clear is Jio’s intention to build its business on mobile data, not voice. By some estimates, about 65 percent of Indian mobile users do not yet use any mobile data.