Low-cost bandwidth has become a strategic imperative for mobile networks for several reasons, including the primary need to support video entertainment. Indeed, it would not be unfair to argue that advanced mobile networks are designed precisely with video bandwidth as the primary driver of capacity planning.

The reason is simple and straightforward: video is the most bandwidth-intensive consumer application, by far. Text messaging and voice require use of almost no bandwidth, while video consumers nearly two orders of magnitude more capacity, for each minute of use. 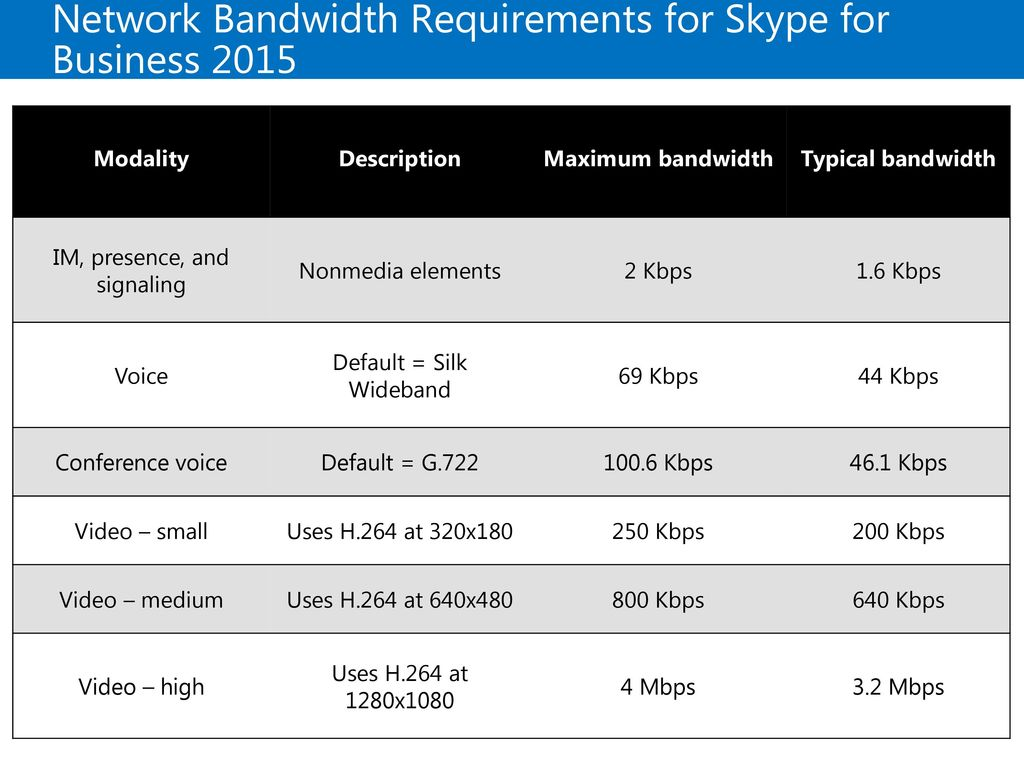 And that means getting cost per bit metrics down by an order of magnitude, at least. Mobile networks have had cost per delivered bit an order of magnitude (10 times) higher than fixed networks, as well. In an era where 70 percent of traffic is video, revenue per bit becomes a major issue. That is especially true when the video is supplied by third parties, generating no direct revenue for the connectivity provider.