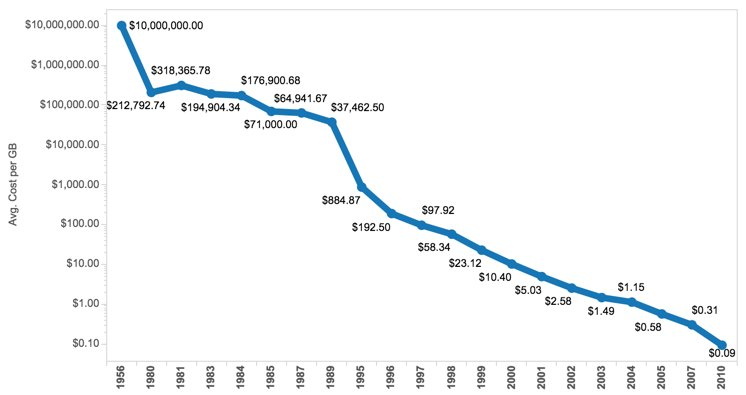 The same trend has been evident in storage for some time, as prices approach zero. 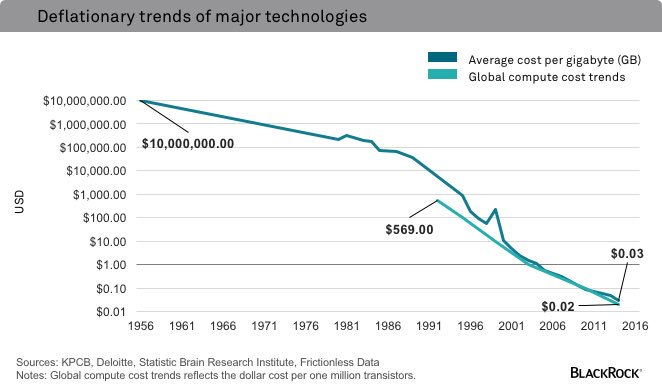 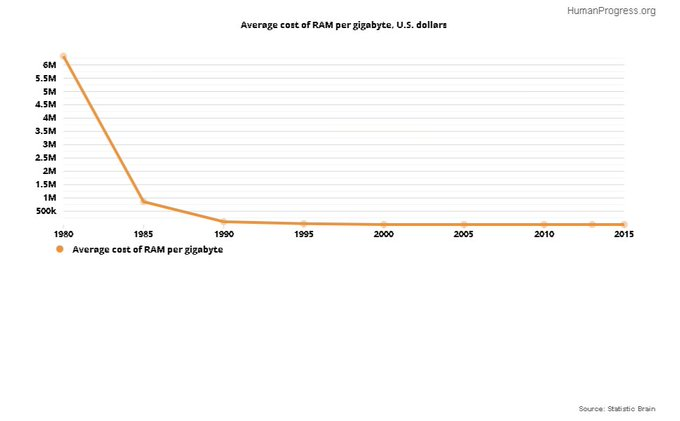 The issue for retail service providers is how to sustain a business model, when, in some cases, it can be argued that the cost of supplying a gigabyte of usage is less than the revenue generated by supplying it.

Axiata Malaysia says “every gigabyte costs about $1.40 to manufacture…generates only 80 cents in revenue…The 2G voice business currently funds any losses” – that’s not a long term sustainable model, is it?

One might make similar observations for the revenue generated by voice and messaging. That, simply, is why many believe access providers must move into additional roles and segments of the internet ecosystem, as hard as that might be, despite the risk and cost.

It is worth noting that net profit margins in the retail grocery business are 1.44 percent, according to Damodaran. Mobile services might have slimmer margins than the notoriously thin-margin grocery business.