U.S. wireless providers increased their spectrum efficiency 42 times since 2010, according to a new white paper released by CTIA, the wireless industry association. That matters since U.S. mobile service customers consume more data than customers in most other countries. On the other hand, every mobile generation has increased data capacity about 10 times, so we should not at all  be surprised by the improvements made by 5G. 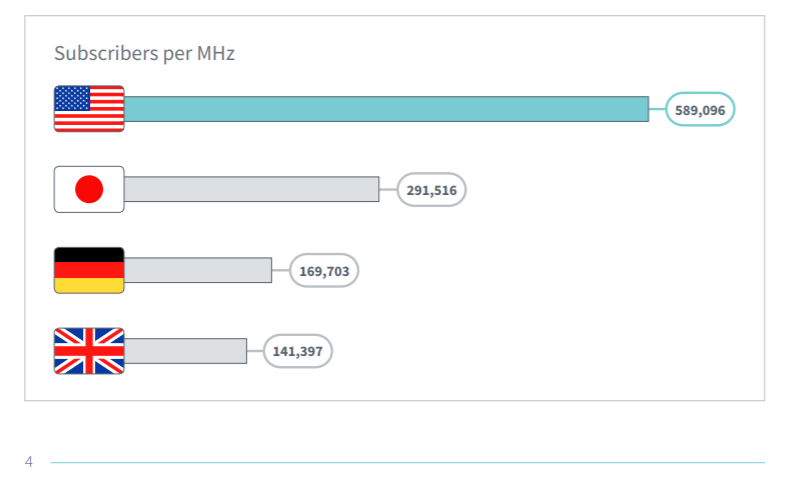 U.S. wireless networks handled 948M megabytes (MB) for every one megahertz (MHz) of spectrum in 2010 and now handle 39.9B MBs/MHz thanks to significant industry investment in networks and technology.

Among those advancements are the use of wider channels, which are inherently more efficient than smaller channels. But radio advances, including multiple-input, multiple-output radios and beamforming, also contribute. 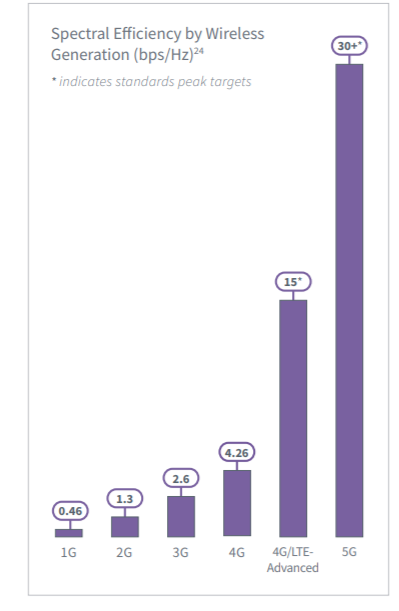