Precisely when 4G reaches its peak adoption is debatable.

Some argue that, globally, peak 4G remains perhaps five years off, even as 5G launches accelerate, Rethink Technology argues. Others believe 5G adoption is happening faster than did 4G, with the result that 4G might well peak in 2021.

That “peak in a few years” projection would be quite consistent with past trends. Each mobile generation has reached its peak some years after the next-generation replacement has launched. 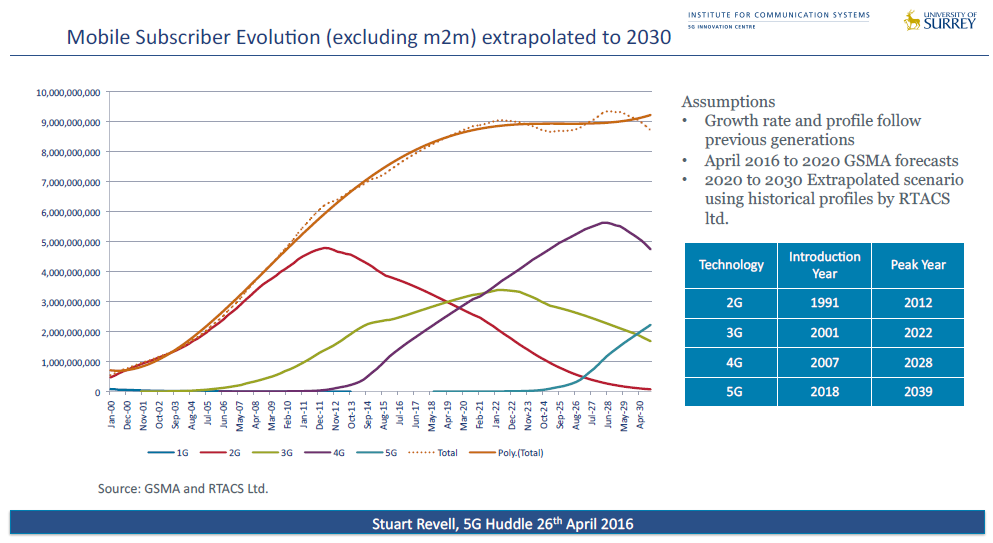 But the countervailing argument is that 5G is being adopted faster than 4G. While it might be somewhat unprecedented, 5G might already be capping 4G market share globally, on the strength of 5G adoption in China, for example. 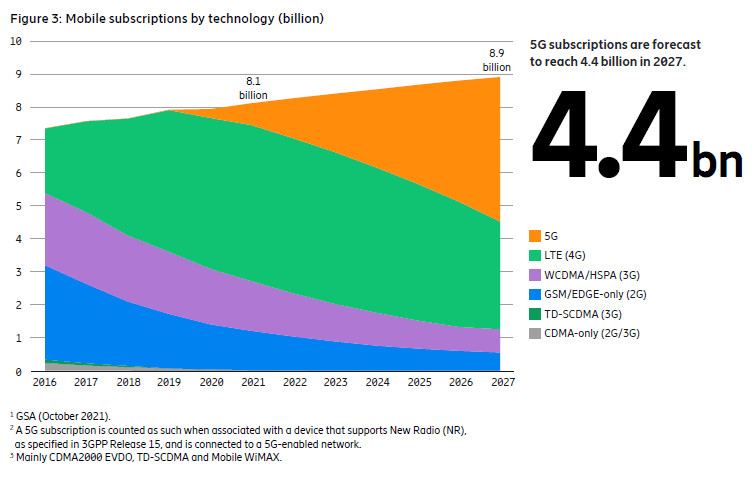 It generally has taken more than a decade for any next-generation mobile network to hit its peak and then begin to decline some years after its replacement network has been launched. 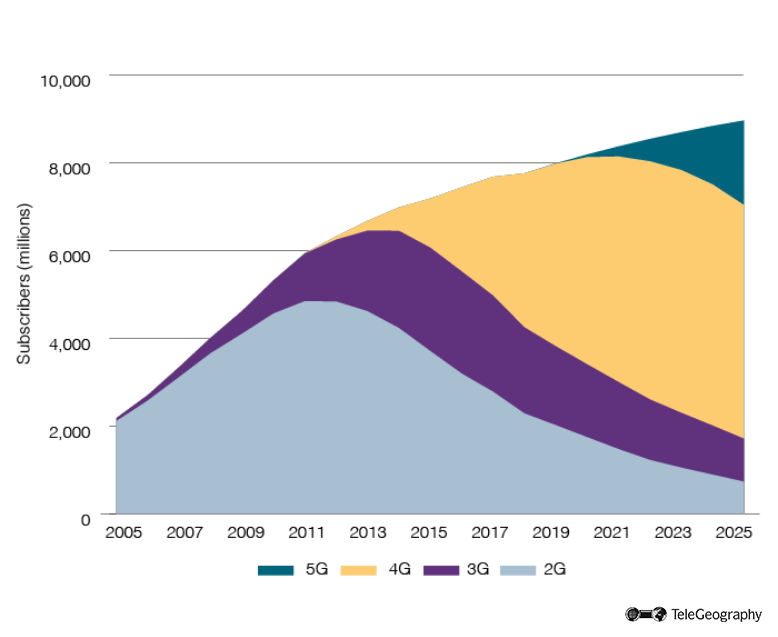 If we use 2010 as the year 4G launches (we also could use 2009 for the first early deployments), 4G peak market share happens more than a decade after launch. 4G, for example, took about eight years to reach 50 percent share of all mobile subscriptions.

4G arguably will reach 55 percent global mobile platform share in 2024, GSA predicts. But there are some forecasts that suggest 4G will peak in 2021, at least in some markets. One might include Ericsson as among those firms believing 4G peaks in 2021, for example.