It is a truism of chaos theory and the behavior of complex systems that very small changes in initial conditions can lead to very-significant and unexpected long-term changes. And that is why nobody really can predict, with conviction, what new revenue models, business models, applications and use cases will develop in the 5G era, just as there was similar uncertainty in the 3G and 4G eras.

Some of us would argue there is a definite reason for that uncertainty. Where it is conceivable to make predictions in a simple system that does not change too much, such certainty is almost precluded in any complex system.

Telecom planners might have had a good grasp of the advantages of adopting signaling system 7. Very few, if any, foresaw the importance of text messaging that was a byproduct of SS7 adoption. And that was back in the days when telecom arguably was not a complex system.

Since the global telecom industry adopted internet protocol as its next generation network, instead of asynchronous transfer mode, connectivity has been incorporated into the internet ecosystem.

Though many will not recall, debates about the choice of next generation network (IP or ATM) were heated around the turn of the century. A decade later, IP had won. But that has proven to be much more than a platform or protocol choice. Instead, the industry business model was forever changed.

Formerly able to control all apps created for use on its network, telecom now is an open connectivity platform where application development is nearly completely open to third parties. And that means telecom cannot control the creation and development of applications and revenue streams that happen to use the network.

Obviously, that also means connectivity providers and the telecom industry have given up the ability to control the scale or pace of app development, or much of the value proposition connectivity networks represent. Nor has the industry been able to halt the creation and spread of rival apps that cannibalize core telecom services and apps.

And that, in a nutshell, is the reason futurists and industry executives have been generally unable to accurately predict the development of new use cases, applications and business models in the era of 3G and 4G, and will similarly find the same task difficult in the 5G era is that each of those network generations might be considered complex systems.

And one attribute of a complex system is that they are virtually impossible to model reliably, as chaos theory suggests.

A complex system is composed of many components which may interact with each other, and where small initial changes can have very-large, unexpected outcomes (the butterfly effect).

In large part, uncertainty about 5G exists because all complex systems are inherently highly dynamic, where no single actor in the ecosystem can direct progress. Also, the connectivity business as a whole now is part of the internet ecosystem.

It is easy enough to point out the differences between the connectivity function and the applications and services that take advantage of internet connectivity. But even those important distinctions do not fully capture the differences.

Ever since the global telecom industry decided that internet protocol was the next-generation network, the industry has had to adapt to a business ecosystem where the creation of services and apps can easily be conducted by third parties with no business relationship with any connectivity provider.

And that changes everything. Yesterday, telecom was a complex system of its own. Today, the whole connectivity function is part of the broader internet ecosystem. The fundamental change is that connectivity providers no longer control the scale or pace of business development of the whole ecosystem. 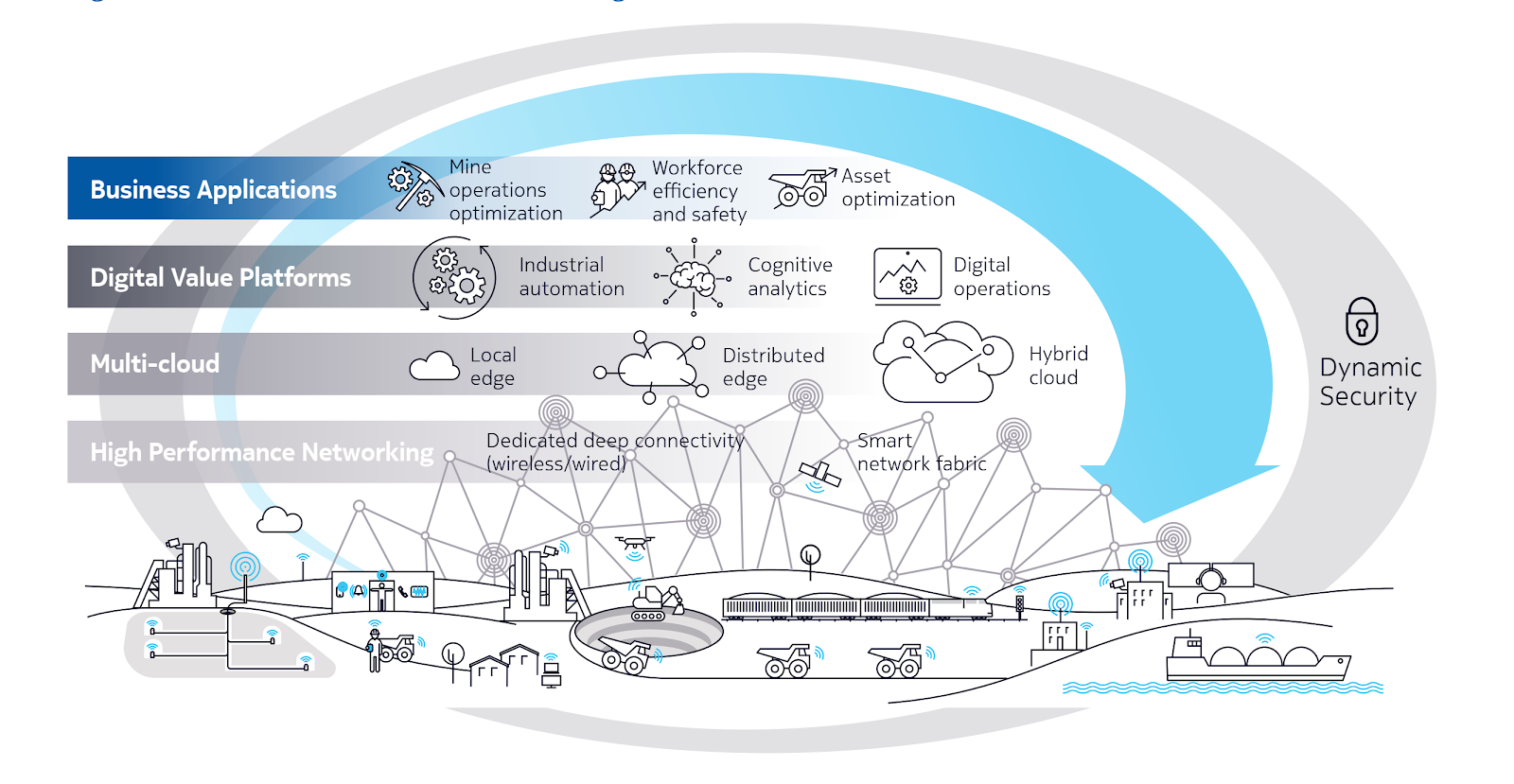 Where today the assumption is that system conflicts must be resolved and resolved centrally and uniformly, a complex system actually requires decentralized control.

Where a complex system inherently features conflicting, unknowable, and diverse requirements, today’s assumption is that requirements can be known in advance,  and will change slowly. That leads to the assumption that tradeoff decisions will be stable.

Where today’s notion is that system improvements can be, and are, introduced at discrete intervals, complex systems evolve continuously. Where it once was believed that the telecom industry could make changes where the effects could be predicted sufficiently well, complex systems do not support such certainty.

Where it was believed that the configuration information for any specific change was accurate and could be tightly controlled, a complex system actually means changes happen in an inconsistent environment.

All of that explains why nobody really can predict what will develop in the 5G and subsequent eras of mobility.