Despite some criticism of 5G value at the moment, 5G subscriptions are on a growth trajectory that seems at least the equal of 4G and arguably is happening faster. And most forecasts fast 5G adoption compared to 3G, for example, on the model of 4G, which also was adopted faster than 3G. 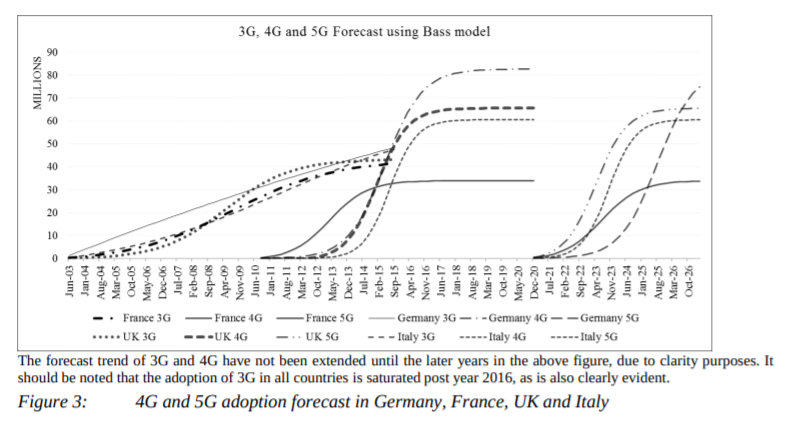 There is much more debate about new revenue opportunities that might develop–or should develop–in the 5G era. But that is not unexpected, either. It takes time–three to five years–to fully build out a new next-generation network in a continent-sized country.

Only once that is accomplished can application developers assume that a certain baseline of capability exists. So app development takes longer than network deployment, which itself takes up to half a decade to reach ubiquity.

Important new use cases develop on an S curve patten, which means progress always is slower at first, compared to expectations, but then greater than expected, once the inflection point is passed.

That pattern of overestimating early adoption, and underestimating longer-term impact, is quite common for technology products.

We see less change than expected early on, but more change than we expected later on. So we face early disappointment and then extrapolate into the future at a “slow change” expected rate. But successful innovations then wildly exceed our expectations.

We still are likely to be surprised by how people and organizations take advantage of either 5G or 6G. Nobody expected text messaging to become a big hit in the 2G era. 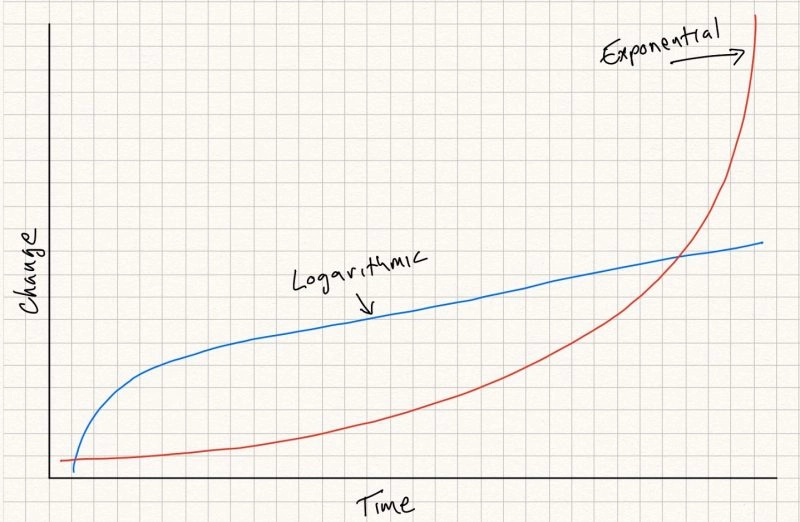 Consider that pattern a consequence of Martec’s Law, which states that technological change is exponential, while human organization change is linear. One practical implication is that humans can predict vast changes, which seem stubbornly slow to develop. So we overestimate the early impact. 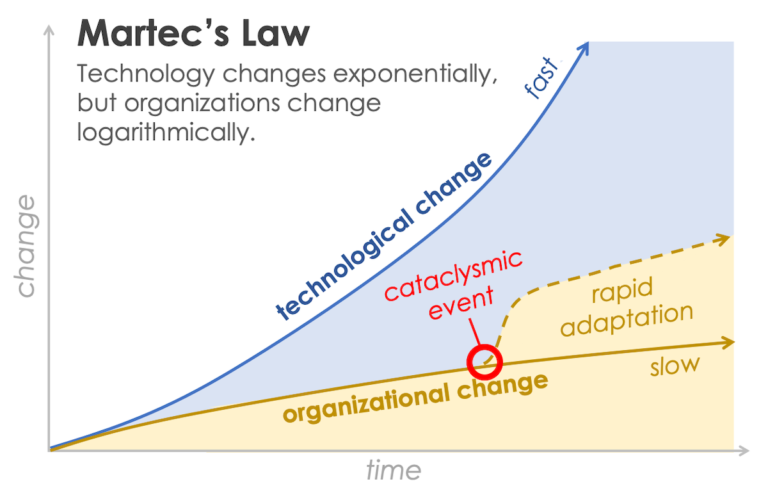 Then disillusionment sets in, and we discount the potential impact, as we do not seem to reap the expected benefits. Then, at some point, there is a catalyst, or a change in adoption rates, that shifts behavior beyond the incremental pace we had come to expect.

As humans change in a linear way, so our expectations about the future oscillate between  overly-optimistic early expectations and linear extrapolations when big changes are not seen early on.