Can IoT, Wi-Fi, low power wide area or maybe someday mobile IoT devices operate with such low battery draw that battery life literally can reach a decade? And how can that be done? Perhaps even more futuristically, can IoT devices be designed to operate without any power sources of their own?

The issue is that internet of things devices might often have to work at remote locations, over wide areas that are inaccessible or inconveniently inaccessible. In other cases it is not so much sensor site accessibility but the sheer number of devices that must be supported, and the chores of replacing batteries therefore onerous and expensive.

Are batteryless IoT devices–able to operate and communicate without any internal batteries–possible?

To state the issue as starkly as possible, can IoT networks and other devices literally extract power they need from “thin air,” without having any power sources of their own? For example, can a sensor on a leaf, on a farm, be operated without its own power supply? 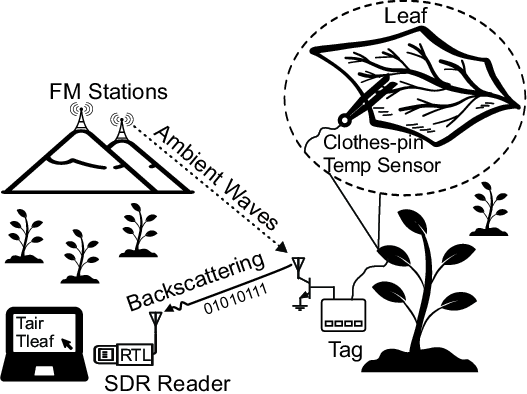 Or could remote sensors actually communicate using unmanned aerial vehicles, over wide areas, without having their own power sources? 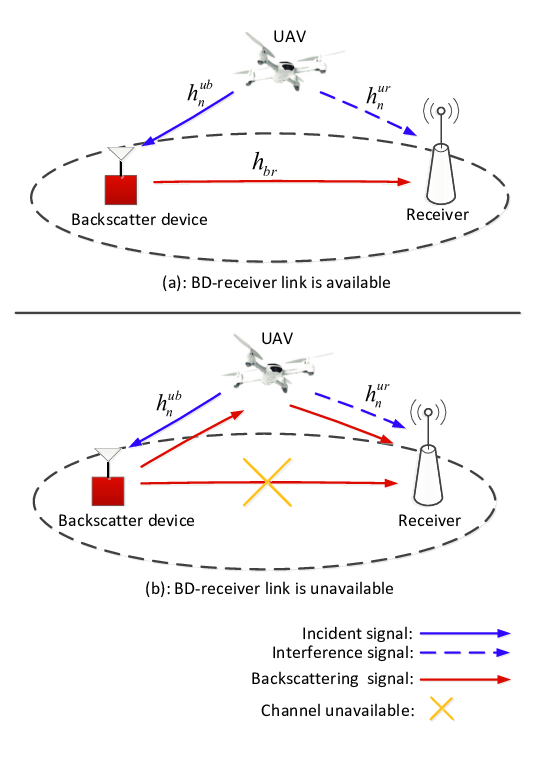 To state the matter in a way that is more likely to happen as a commercial reality, can IoT, Wi-Fi, low power wide area or maybe someday mobile IoT devices operate with such low battery draw that battery life literally can reach a decade?

And what sorts of important and useful applications could be created, if it fact low-cost and long-lived devices could be scattered about, needing a battery change only once a decade, if that.

Electrical engineers and researchers have insisted for some years. Using ambient backscatter, existing wireless signals into both a source of power and a communication medium.

Backscattering  enables two battery-free devices to communicate by backscattering existing wireless signals. Backscatter communication is orders of magnitude more power-efficient than traditional radio communication. Further, since it leverages the ambient RF signals that are already around us, it does not require a dedicated power infrastructure as in RFID.

A backscatter system known as Hitchhike was shown in 2016, for example, by a Stanford University research team led by Sachin Katti, an associate professor of electrical engineering and of computer science, and Pengyu Zhang, then a postdoctoral researcher in Katti’s lab.

In but the latest move, electrical engineers at the University of California San Diego have developed a new ultra-low-power Wi-Fi radio  integrated in a small chip for the Internet of things devices, and using  backscattering.

With sizes no bigger than rice grains, the device consumes only 28 microwatts of power, which is 5,000 times lower than standard Wi-Fi radios. At the same time, this chip can transmit data as far as 21 meters at a rate of 2 Mbps, which is enough for decent quality video.

The invention is based on a technique called backscattering. The transmitter does not generate its own signal, but takes the incoming signals from the nearby devices (like a smartphone) or Wi-Fi access point, modifies the signals and encodes its own data onto them, and then reflects the new signals onto a different Wi-Fi channel to another device or access point. This approach requires much less energy and gives electronics manufacturers much more flexibility.