As tantalizing as projected productivity advances using 5G and edge computing might be, it is worthwhile to recall that past eras of automation and computerization often have failed to move the needle where it comes to measurable productivity gains.

Nokia points out that the era of applying information and communications technology to manufacturing managed to produce productivity gains of less than one percent. The implication is that advanced 4G and 5G private networks will produce greater gains, across a range of use cases including video surveillance and analytics, immersive experiences, smart stadiums, eHealth, machine remote control, cloud robotics and process automation. 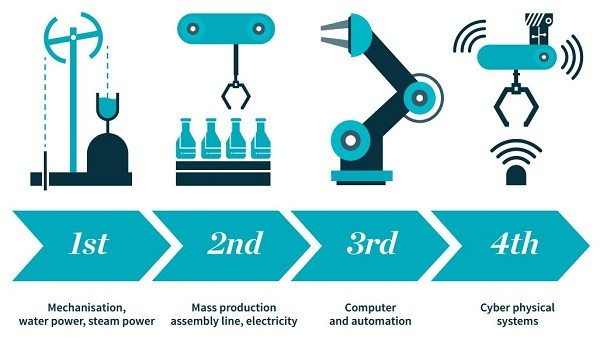 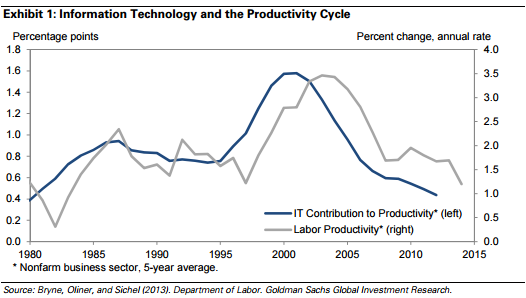 This productivity paradox was apparent for much of the 1980s and 1990s, when one might have struggled to identify clear evidence of productivity gains from a rather massive investment in information technology. Some would say the uncertainty covers a wider span of time, dating back to the 1970s and including even the “Internet” years from 2000 to the present.

The point is that it has in the past taken as long as 15 years for technology investments to produce measurable gains.

Computing power in the U.S. economy increased by more than two orders of magnitude between 1970 and 1990, for example, yet productivity, especially in the service sector, stagnated). And though it seems counter-intuitive, even the Internet has not clearly affected economy-wide productivity. Some might argue that is because we are not measuring properly. It is hard to assign a value to activities that have no incremental cost, such as listening to a streamed song instead of buying a compact disc. It might also be argued that benefits accrue, but only over longer periods of time.

Even broadband impact on productivity is a matter of debate, for example. So enterprise managers might want to be patient. It might well take 15 years before the quantifiable payoff from the “fourth industrial revolution” is obvious.

As with so much other technology investment, we are likely to be initially disappointed.