For more than a century, telco executives easily could identify who their customers were; what the main customer needs were; how telco products solved those problems and how those products created value.

Telcos also knew what they needed to do to create those values; their main tasks and partnerships. They knew how the business model generated profit. All those building blocks of their business model are going to be challenged in the next phase of industry evolution beyond core connectivity services.

The next wave of problems concerns not only the creation of new connectivity service demand, but moves beyond the connectivity role, at least by the larger tier-one telcos. Small-firm strategy likely will remain focused on efficiency, acquisitions or market exit.

Of course, the new business challenges necessarily include identifying who the new customers might be; how value can be created and delivered to them and how telcos can solve their problems. For the most part, none of those were huge challenges over the past century. 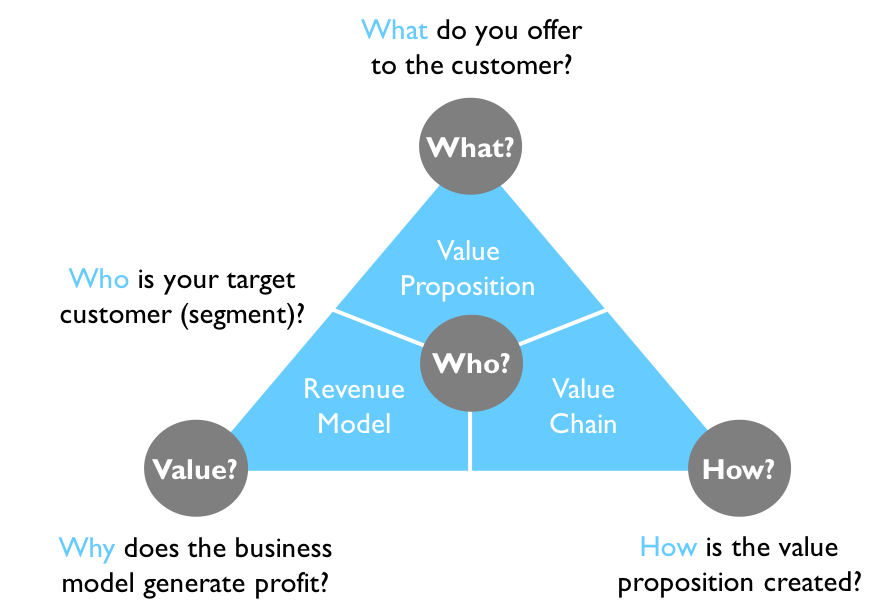 Some might think much of that is a response to a world where demand is changed by the pandemic, but telecom executives have been dealing with issues far greater than Covid-19 for a few decades at least.

The ongoing problem is the exhaustion of successive waves of products and revenue, caused in part by market maturity and complicated by product substitution enabled by the internet. For two decades, as fixed network revenue has dwindled, global growth has been driven by mobility services.

Mobility services, in turn, have been driven by subscription growth, then text messaging, then internet access. Though some markets have matured sooner than others, the basic pattern is universal: connectivity service revenue has moved through several product lifecycles over the past few decades.

Fixed network voice peaked about 2000, after growing for a century. Mobile service then became the revenue driver. Fixed network broadband access has helped, but most people globally rely on mobile internet, and that seems unlikely to change too much in the future.

What comes next is not so clear. If we assume that past patterns hold, and that most telcos will have to replace half of current revenue each decade, then any new revenue sources have to be big. And that is the issue.

Edge computing, internet of things or private networks will help. But are they big enough new revenue sources to replace literally half of current revenue? Some might argue that is unlikely.

Incremental gains are not going to be enough. Telcos are looking at generating new revenues to the tune of $400 billion in the next 10 years. If IoT or edge computing generate $10 billion to $20 billion in incremental new revenues, that helps. But it does not come close to solving the bigger revenue problem.

Perhaps some believe a combination of IoT, edge computing and virtual private networks will produce something resembling $400 billion in extra revenue within a decade or so. That seems quite fanciful.

Which simply means there are other big new revenue streams to be discovered and created.