As somebody who has spent lots of time following 5G, I also get the feeling I have seen this before, and I do not mean I have watched 3G and 4G arrive. No, it is something else.

It is ancient history for many, but I can also recall expectations about the Telecommunications Act of 1996, the biggest change in telecom regulation since 1934 or the breakup of the AT&T monopoly in 1984.

The Telecom Act essentially focused on opening up voice switch and access lines to competition. But it happened just as the internet was about to become the driving force of just about everything. Note the inflection point in internet usage in North America around 1994. 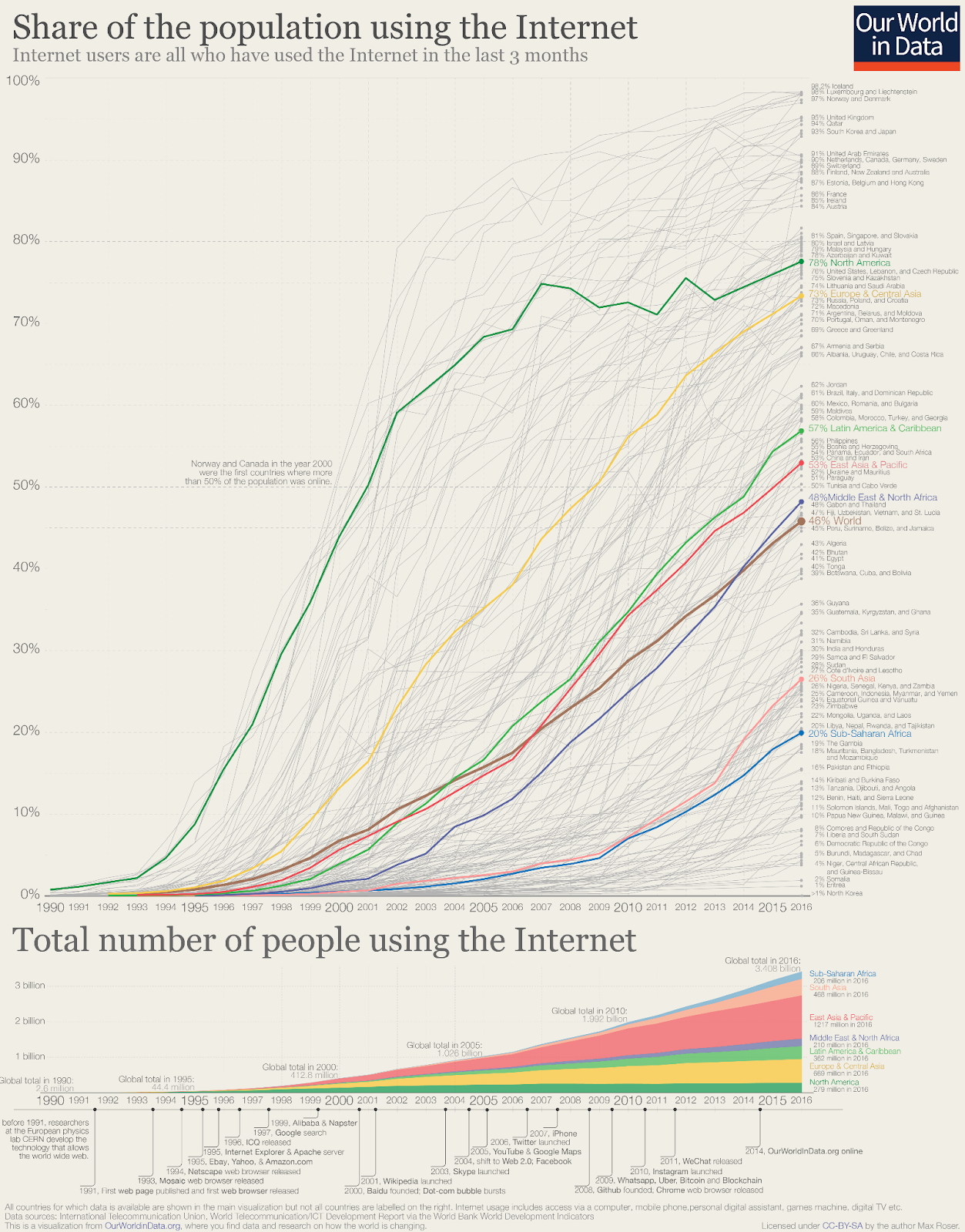 The point is that use of internet apps and services is loosely coupled to the facilities that allow the access. Once access is available–it does not matter who “owns” the access facilities–all lawful apps can be used.

That separation into layers means the impact of internet apps and services is essentially decoupled from the ownership of access facilities. Under monopoly or competitive access provider regimes, the internet grows irrespective of the regime. 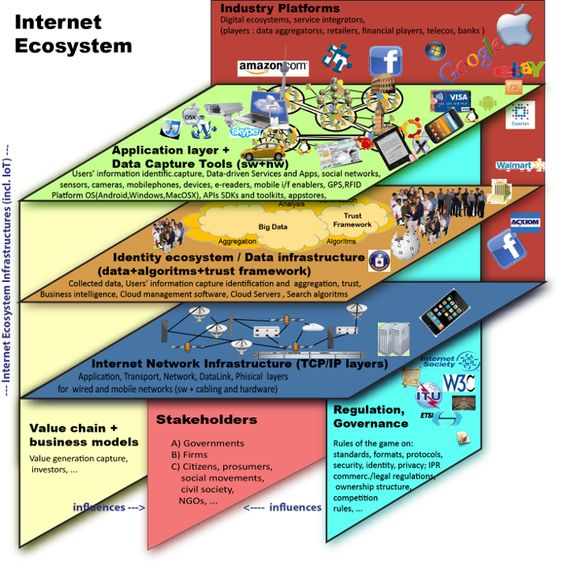 Well, that did happen, though not the way most expected. Even disregarding the internet, telecom services moved to mobility. That is the way most people prefer to use voice services. It is the platform for messaging, social media, coordination, navigation, commerce and content.

The Telecom Act was largely focused on fixed network change.

We can argue that the Telecom Act actually did lead to investment in access facilities that make broadband internet apps possible. But we also can argue that widespread mobility adoption and the unregulated competition in that segment of the business has mattered more in terms of innovation, lower prices and greater competition.

That is the sense I get from 5G. It is better than 4G in terms of performance, to be sure. And its full impact is not yet apparent because we are still early in adoption.

But I also suspect it will not matter as much as some hope. With Web 3.0; metaverse; blockchain; crypto; artificial and virtual reality coming, it seems to me 5G will not be as important.

Just as the Telecom Act might not have produced as much innovation and change as mobility and the internet, so too might 5G be–relatively speaking–less important.