It might be fair to say that mobile phone access, fixed wireless, low earth orbit satellite constellations and, to some extent, hybrid fiber coax have been viewed as niches compared to fiber to the home and digital subscriber line platforms in the global fixed network internet access business.

It also is clear that mobile internet access is the way most people get access to the internet, especially in lesser-developed countries. 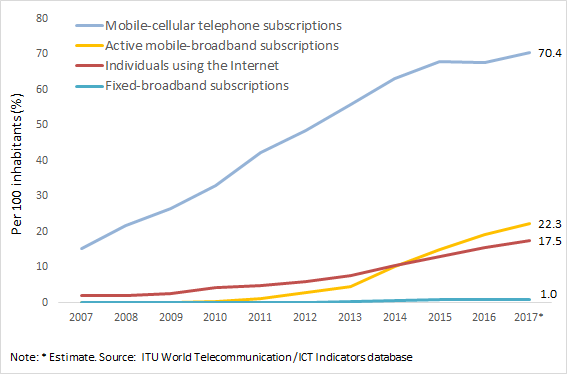 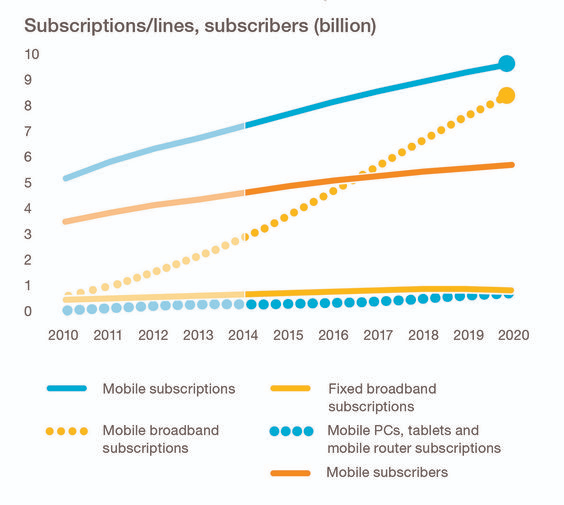 It might also be fair to say that niche access platforms represent a significant share of total fixed network subscriptions and revenue. But such niche platforms can be significant in some markets, in some segments of the market and geographies. They are perhaps even more significant for some internet service providers in some geographies. 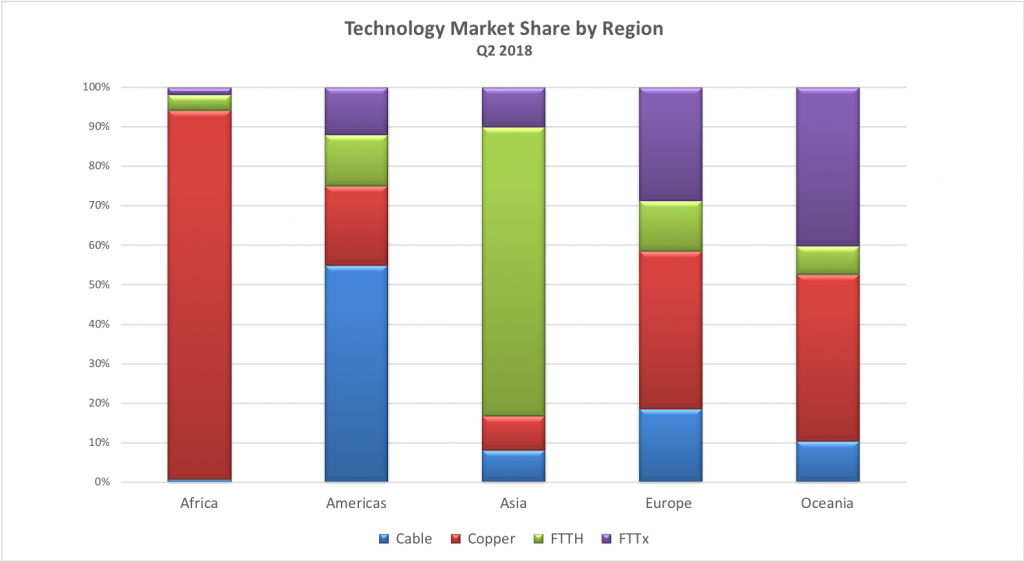 Even if fiber to the home represents the future, some observers still predict that significant shares of the market will be served by HFC and some form of fiber-deep with copper access media. 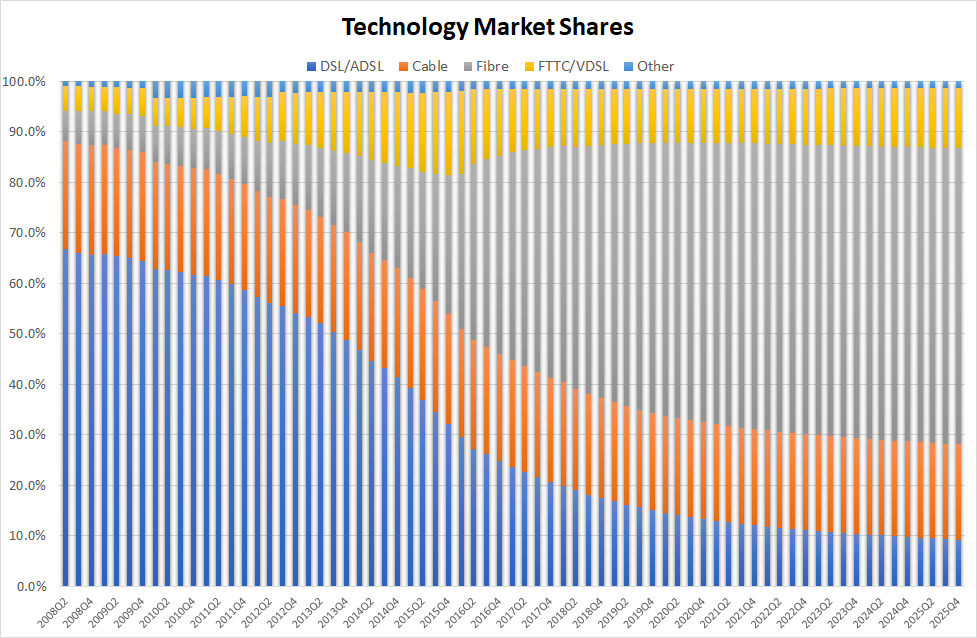 Virtually all forecasts suggest that satellite broadband (geosynchronous and low earth orbit) will have installed base share in the low single digits. Expectations for fixed wireless might range a bit higher, in the five-percent range, perhaps, as a share of global fixed network subscriptions.

For as much as 80 percent of global users, mobile internet access will be the mainstay, and for many of those users,  the only way the internet is accessed. Keep in mind that access platform market share will vary from country to country.

Or assume a particular contestant has to build a 5G mobile network that could be leveraged to provide fixed wireless. In other cases, an ISP might use fixed wireless as an “edge out” strategy around its fixed network holdings.

The point is that fixed wireless can be an incrementally-relevant access platform, even when the dominant network is FTTH, digital subscriber line, hybrid fiber coax or a 5G mobility network. Such alternatives rarely, if ever, make sense for a satellite provider, whose mainstay remains highly-isolated locations or “moving vehicle” use cases (ships, trucks, autos).

That might remain true even when typical fixed wireless speeds are less than available on HFC or FTTH platforms. Not every customer actually will buy the top-speed offer from an ISP. Fixed wireless might well be relevant for 20 percent of the market that is willing to buy lower-speed services at lower prices.