Rakuten might be correct about its own capital investment and operating cost savings from a virtualized and open radio access platform. Still, revenue upside, spectrum assets, marketing prowess and other elements of strategy–including the timing of capex–arguably are more important.

That might be especially true as the early deployment of a next-generation mobile network begins, where other competitors have been able to move faster in deploying that network. 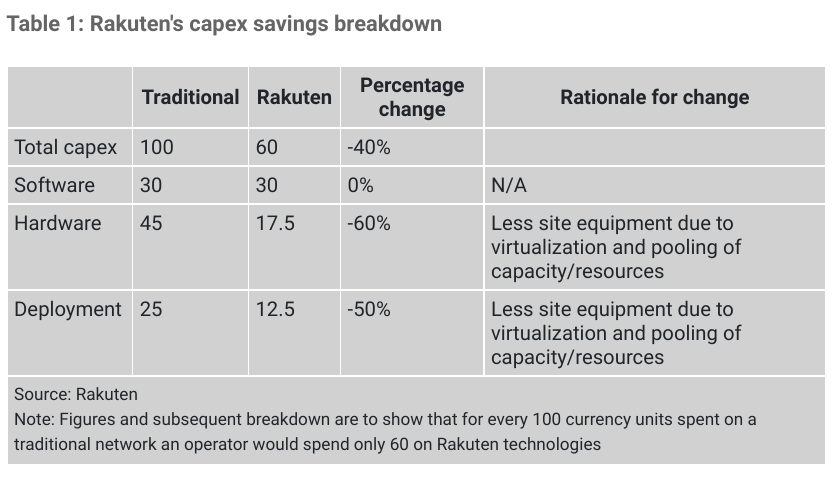 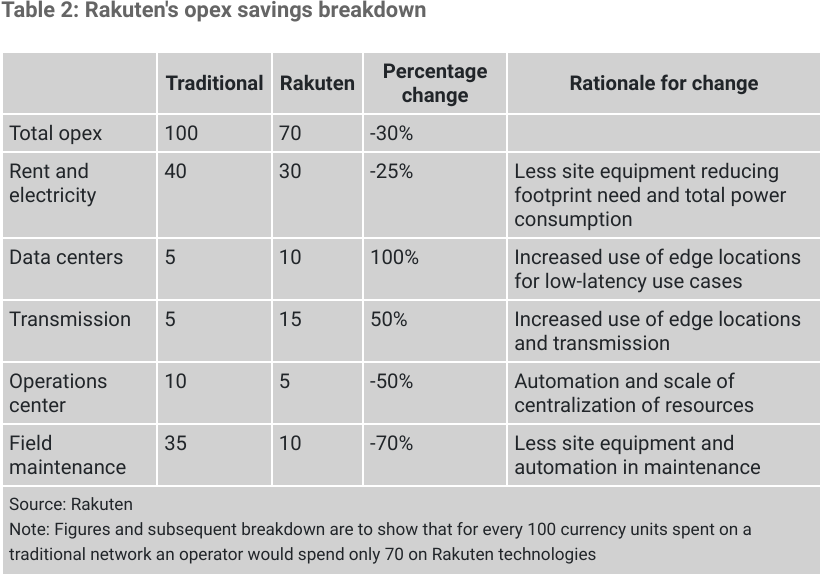 Capex and opex matter, but in the context of the other elements of the business model. Low capex with low deployment might also mean low subscriber growth for a challenger, especially when facing competent incumbents with more resources and a bigger installed base of customers.