The internet has been a huge boon for consumers and some companies and industries. But the internet also tends to wring profit out of any industry it touches. And eventually, the internet touches every phase of economic life. Consider the impact just one firm–Reliance Jio–has had on India’s mobile and telecom industry.

When Reliance Jio says it saved consumers $10 billion in a single year, that also means the mobile and telecom industry lost $10 billion in revenue, on an annual basis.

You might say that is an example of Reliance Jio literally destroying the older telecom model and recreating it with new leadership and price points. And the key observation is that the new price points aer universally lower than the older price points, even as the fulcrum of competition moves from voice to internet access, as Reliance essentially offers voice services at no cost, or very-low real cost. 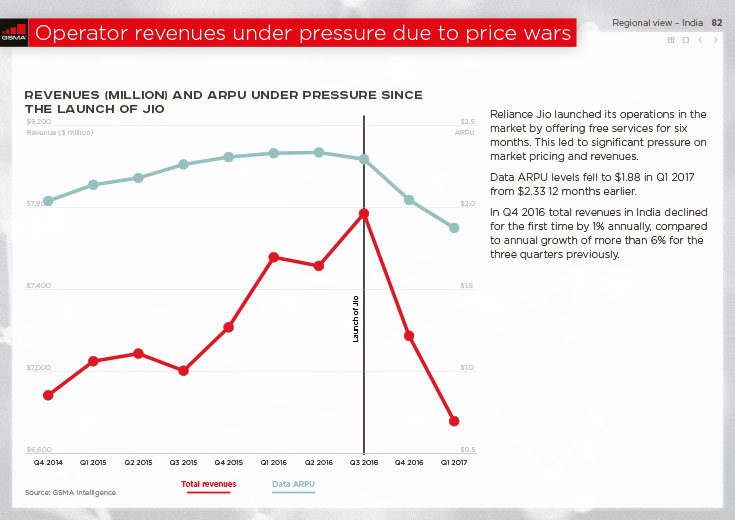 That impact on the Indian telecom market illustrates a key trend of competition and markets in the internet age: disruptors can emerge as leaders in older markets by literally destroying the existing markets. If you look at the impact of voice over internet protocols and over-the-top messaging, that impact is clear.

The legacy markets are shrinking, in terms of revenue, as usage skyrockets, with new leaders displace former providers. In many cases, the new leaders have business models other than service revenue, so use of the apps is provided for free. 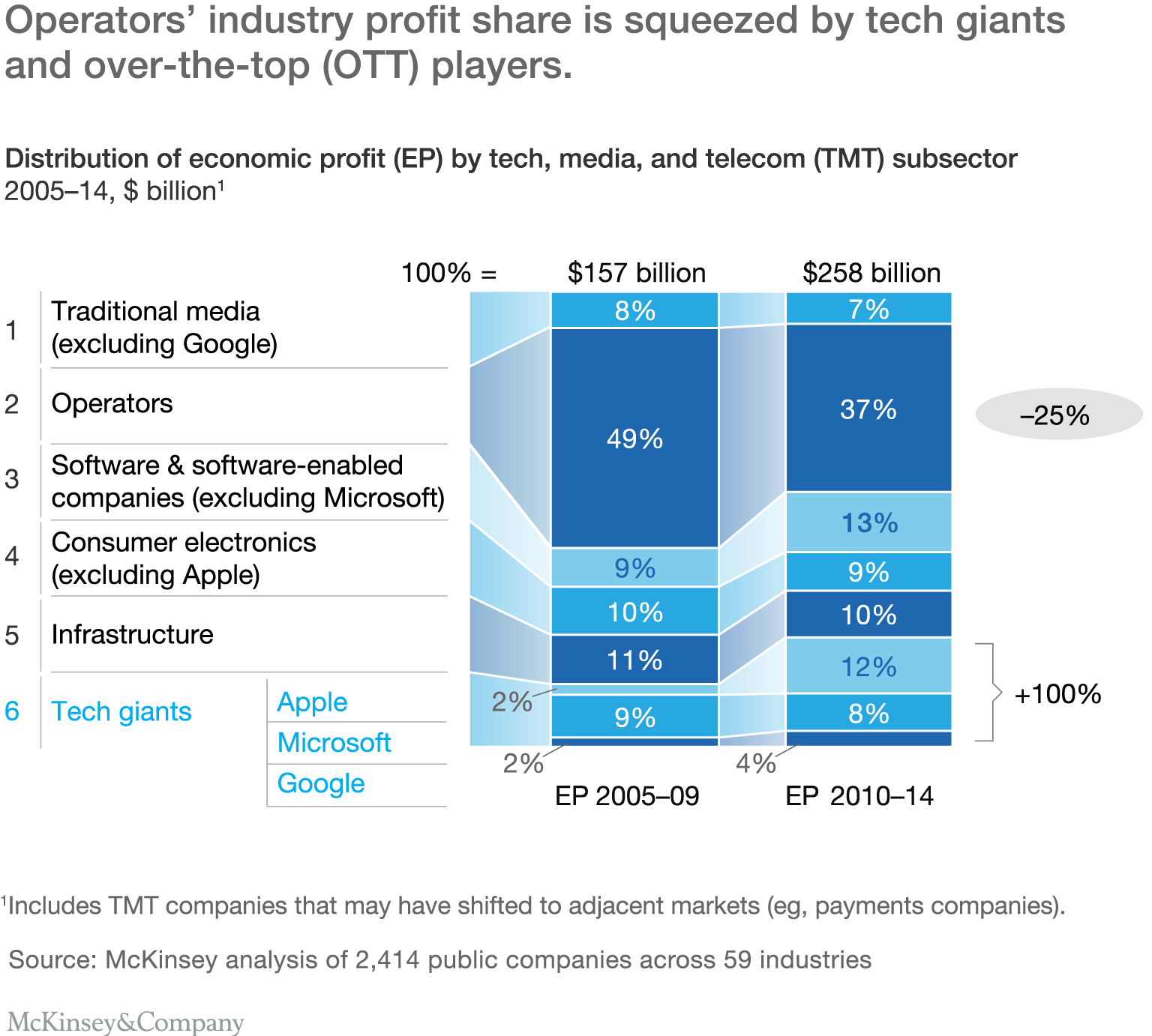 Reliance Jio’s disruptive attack has destroyed $10 billion worth of annual service provider revenue, with consumers being the beneficiaries. That is a now-familiar pattern in the internet era. Consumers benefit, but most suppliers do not, as profit gets ripped out of most value chains and rearranged.