Granted, comparing prices is tricky, as one has to select a particular type of plan offered by all competitors, and such comparisons are not always based on the plans most people actually buy.

Low prices might be thought to be a good thing. It also is a bad thing, as competition and price cutting among the 11 providers in Singapore mean some firms are destined to become unsustainable. 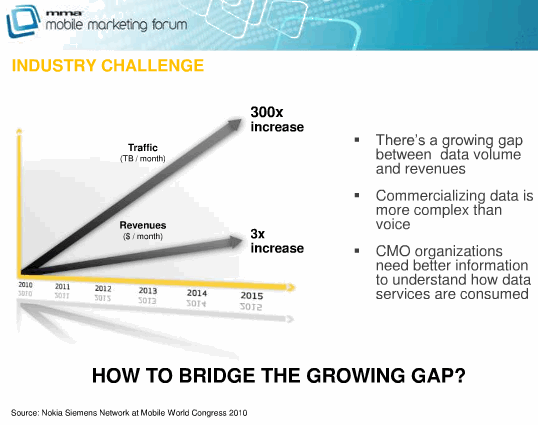 Declining value capture is paired with a significant, and ongoing, increase in capital intensity. In at least some cases, that will mean possible nationalizing of networks. In other cases, competitors might be forced to consider sharing network facilities, to stave off such intervention.

That would overturn nearly a half century of moves to privatize assets and introduce competition.

“Emerging market telcos have no choice but to fundamentally change the structure of industry assets through the unification of networks via nationalization, centralization under a regulated return utility, or more aggressive commercial network sharing,” argues James Sullivan, J.P. Morgan Chase Head of Asia Equity Research.

Simply, between now and 2024, telco capital investment and operating expense will climb, while revenue growth lags. But there also is regulatory risk. India, the Philippines, Thailand, Malaysia, Indonesia and Turkey are countries where capex pressures are the big problem.

Markets with the potential for the most extreme margin compression include the Philippines, India and South Africa; while more defensive margin markets are Nigeria and China, says Sullivan.

On one hand, low prices, enabling everyone to use mobile internet freely, is a social good. On the other hand, prices that do not allow firms to sustain themselves are not good, as consumers cannot buy products not available, from firms that do not exist.