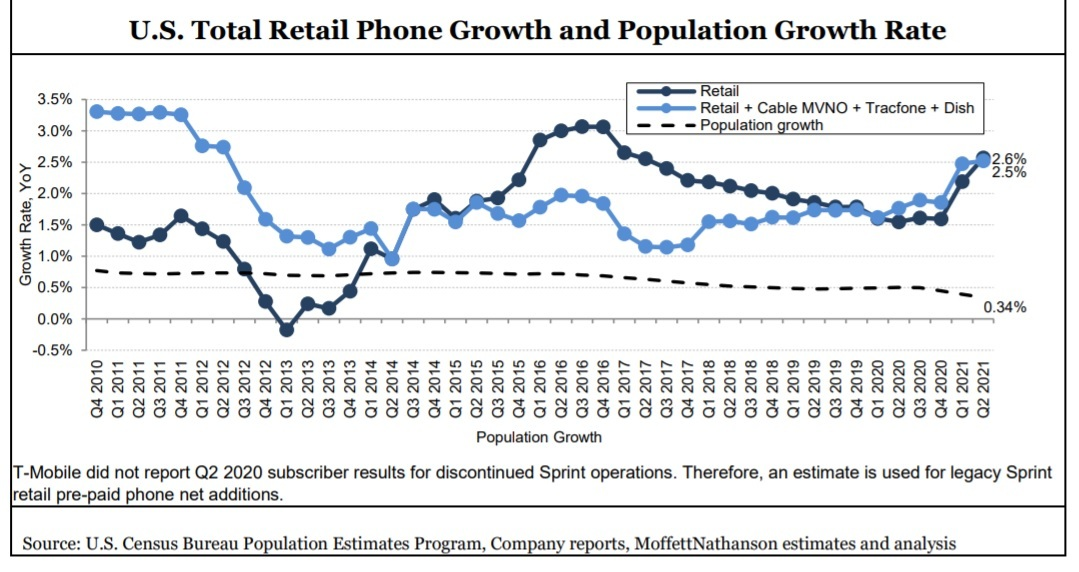 One other issue that eventually must be included in reporting are internet of things connections, whether for personal wearables, connected cars or other internet of things applications. Virtually everyone expects such IoT mobile connections to increase. The issue is what percentage will drive new mobile accounts. 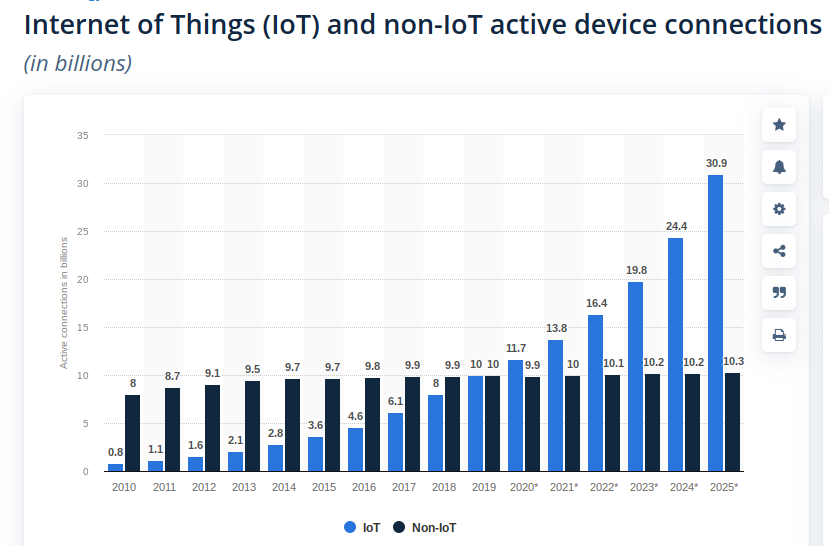 Clearly, mobile subscriptions supporting smart home, wearable devices and connected cars are growing. What is less clear is the effect on reported mobile subscription growth, which might or might not include these sorts of connections. 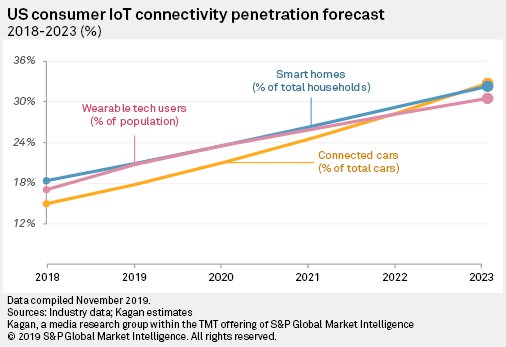 Eventually, it will make sense to enumerate IoT separately from “phone” accounts, as the average revenue per account varies by an order of magnitude or so, and might eventually show different ARPU for consumer and business use cases as well. The point is that, eventually, billions of IoT connections will significantly affect ARPU metrics. Some forecasts suggest IoT devices will reach close to half of all mobile connections as early as 2025, for example.