Some researchers predict that 5G will become a “general purpose technology,” and that matters because GPTs are the foundation for huge waves of economic growth. Some past GPTs are said to include:

Others might be more selective and cite electricity and information technology as general purpose technologies that have mattered. The steam engine and electricity are seen by others as GPTs. Some cite the internal combustion engine as being a GPT. 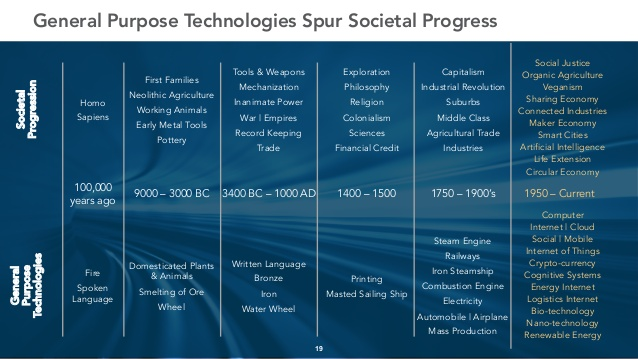 Few, if any, observers seem to count “communications” as a GPT, though. It that is so, then 5G will fail to produce as much economic activity as some predict. For starters, most of the value generated by activities and industries enabled by any GPT is not captured by the GPT itself. In some cases, such as “mass production,” the GPT is simply a way of doing things, and does not generate direct revenue. In other cases, such as computing, the GPT is pervasive, but also faces persistent price reductions. 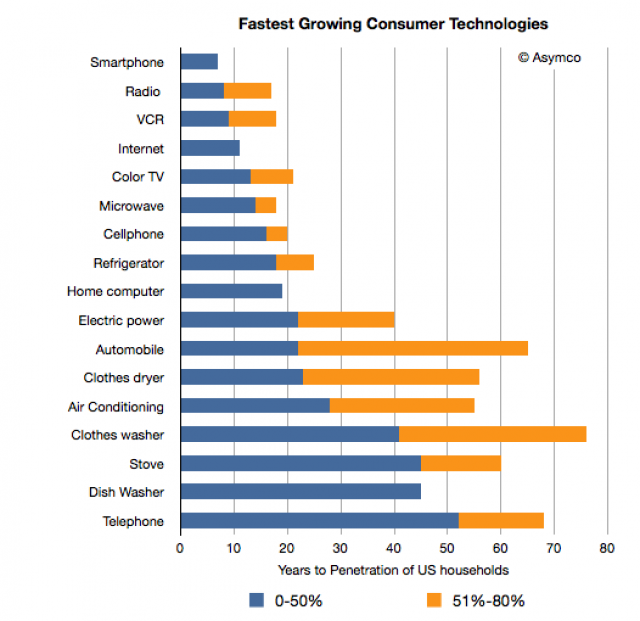 If 5G does prove to be a general purpose technology, then perhaps 5G might generate about $12 trillion worth of global economic activity in 2035. Of the three key revenue sources international standards bodies expect will emerge, some 36 percent will come in the area of mobile subscription internet access (faster speeds for mobile internet access).

If you do not believe 5G will emerge as a GPT (and you would be hard pressed to find many outside telecom who believe communications is a GPT), then 5G gains will likely fail to reach such lofty levels.