Will 5G allow mobile operators to create speed tiers as fixed networks routinely offer? And, if so, will the differentiated products help create value and differentiation? The notion that 5G retail packages could be created on the model of fixed network services (speed tiers rather than simply usage allowances) is intriguing.

Also intriguing is the idea that new tiers could be created based on low latency, for gaming apps, for example. AT&T says it is considering such moves, for example.

The issue is how mobile operators would do so. The problem is pretty simple. On a fixed network, the router controls speed tiers. Think of your home internet access gateway and router, or the router in your office’s communications or server closet.

In those cases, it is easy to set up speed tiers, as each location has its own router.

How to set up individual user accounts with different speed privileges on a mobile network is more complicated, since a mobile tower will typically have one or more routers that serve all the radios on a tower. In principle, some way has to be created for each user device connecting with radios on a single tower to have its own “virtual router.”

According to Cisco, the solution includes an intelligent core network, policy suite that can control charging and apply the service tier rules, plus analytics and network orchestration.

Perhaps another way is to use network slicing to create several different virtual access networks, supporting access at differing rates, and directing customers to connect with the virtual network corresponding to their rate plan.

In that case, each speed tier corresponds to a service instance. 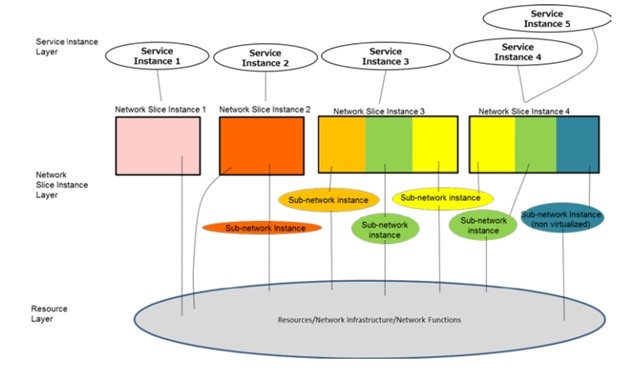