Consumers do not buy components; they buy products with capabilities. Likewise, most people who work in the internet access, content or related service provider services do not sell or need to know much about the underlying details of how devices, platforms or technologies work.

For that reason, most discussions of artificial intelligence, blockchain, cryptocurrencies, machine learning and other “advanced technologies” are of little to no actual value or interest. But struggling Taiwan-based phone manufacturer HTC hopes a new blockchain-focused smartphone can create a platform for development of blockchain apps and use cases.

Probably few think HTC has much chance of doing so, as scale would be required, and few probably believe HTC has a chance of creating such scale in the handset market. But it is a daring move in an industry that almost all observers believe suffers from lack any “big new thing” to drive interest in new devices.

The core of HTC’s idea is probably going to become important, and could seriously affect business models for firms whose revenue is based on advertising. What HTC proposes is use of blockchain (eventually) to allow users to maintain control over their data.

That would conceptually raise the cost of running any ad-based smartphone business model, as users might withhold data, or might need to be paid in some way for access.

For any ad-based model, users are the product. But the ability to create a revenue model hinges on creating or assembling a big enough base of users (eyeballs or attention) so that advertising is possible.

If enough people block access to their data, the opportunity cannot be created at sustainable scale. If users have to be compensated for access, then the business model acquires a new cost element that has to be covered by higher prices charged to advertisers. Such problems already exist, even when users cannot easily “own” their data.

That is the “problem” ad blockers essentially create: ad blockers deny ad platforms the access they sell to potential advertisers. 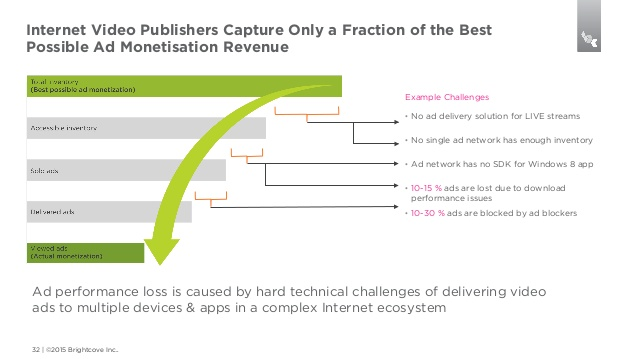 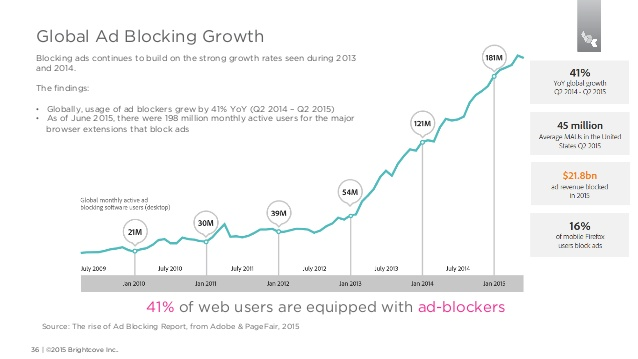 As with most app provider support for network neutrality, the point is that if others in the value chain gain greater control of their participation, that likely means greater costs for parts of the ecosystem used to getting “no cost” access to business inputs.

To be sure, there are plenty of issues around internet concentration of power and control. Much of that perceived control comes from how value is created and revenue is produced. But as ad blocking potentially undermines the advertising business model, so blockchain-based end user data control might likewise challenge today’s ad-based revenue models.

HTC might not succeed. Most who look at the matter might argue HTC simply cannot gain the scale it would need to create a platform. But the idea at the heart of the strategy–blockchain as a way of allowing users to gain control of the economic value of their usage and attention–is something lots of firms and industries will look at.